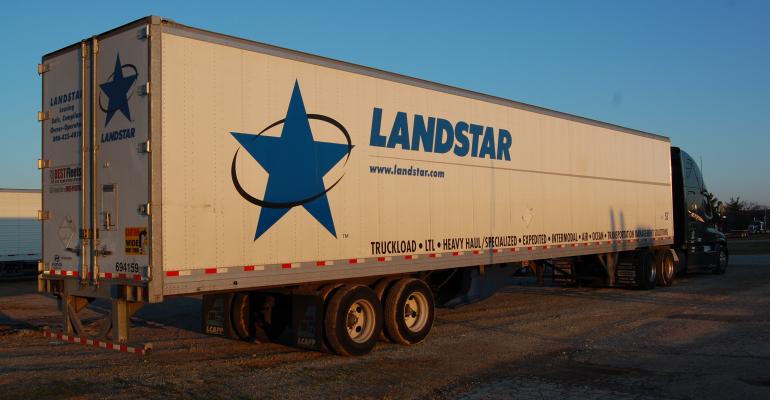 Judge Matsumoto disagreed with a previous opinion that recommended damages of about $375,000.

Tax returns that showed about $7 million in gross profits from 2010 until 2016 factored into Judge Matsumoto’s decision to give Landstar the maximum award.

In addition, the court said the defendants’ conduct was “consistently willful.”

In addition to statutory damages, the court awarded Landstar attorney fees and costs.

“The court adopts Magistrate Judge Scanlon’s recommendation for an award of attorneys’ fees and costs as this is an exceptional and egregious case,” Matsumoto wrote. “The court granted plaintiff’s summary judgment motion and found that defendants infringed plaintiff’s marks willfully and in bad faith.”