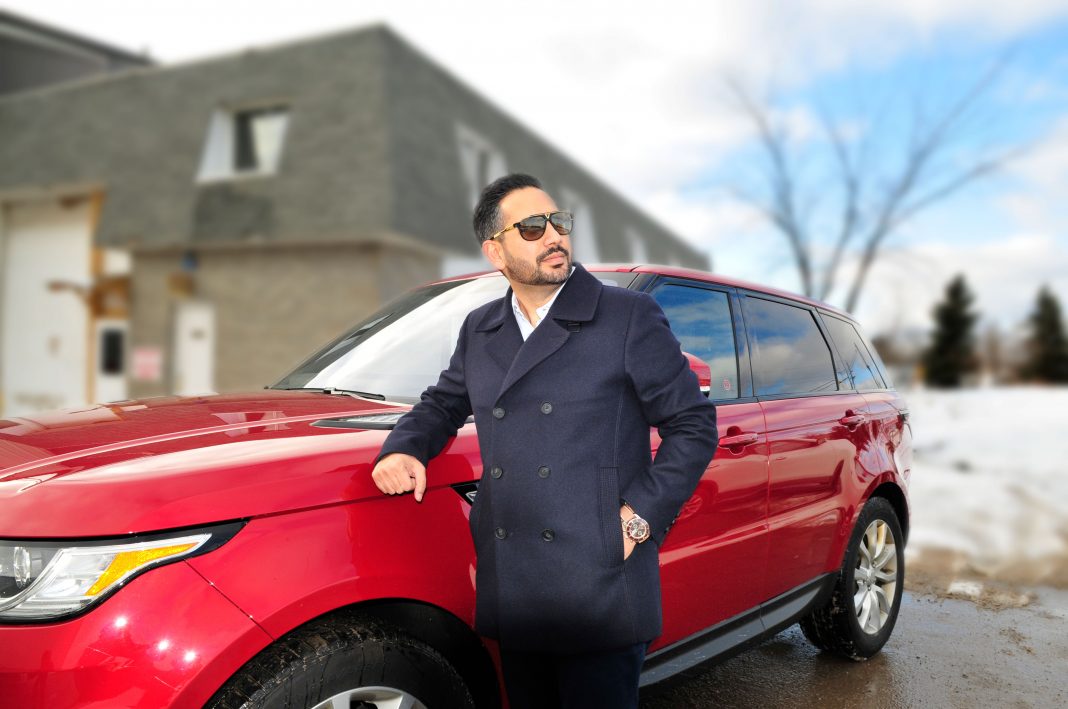 A Leader with Epistemic Virtues

In 2001, it was rare for a young student to come to Canada. It was in that year that Kamal Dhaliwal got the opportunity to pursue a course in Seneca College, Ontario. He got upgraded to the world-renowned York University and completed his Baccalaureate in Business Administration from York.

Coming to Canada from India was also about experiencing an altogether different world. His bright, articulative mind evaluated every promising situation it encountered. Kamal was inquisitive but not naïve, daring but not foolish, spirited but not irksome. He decided to take a semester off from his University and travelled to Vancouver, Western Canada to spend time with his father’s brother. Being an electrician, his paternal uncle supported him by giving him exposure to his line of business.

Possessing a strong belief in learning by doing and being a self-motivated individual, Kamal wanted to grow his knowledge base. He was always intrigued by the trucking business and he steadily began learning about the demanding but rewarding profession. While Kamal was living with his maternal uncle – Tarlochan Brar – in Brampton, his neighbour from Punjab, India, told him about a vacancy in a trucking business in Etobicoke. Kamal readily accepted the offer as he found the opportunity in coherence with his interest in the industry. A quick learner by nature, Kamal soon grasped the intricacies of the paper work involved in the back office of a trucking business. He made several friends who shared valuable information about the business from their experiences.

Every day, it took him three hours of travel to Etobicoke from Brampton by bus. When he learned about the offer of a job from his cousin, who lived in Brampton and owned a trucking business, Kamal jumped at the opportunity. He was offered a job as a dispatcher in 2003. As a highly engaged employee, Kamal began resolving major issues and proactively asked for escalation calls to be directed to him in order to understand the issues and their resolutions. He made it a point to reach the office early to get more prospects. Kamal’s hard work did not go unrecognized by his cousin who observed that Kamal saw work as a responsibility rather than as rank and privilege.

His cousin believed in building a diligent team and encouraged his associates to pursue entrepreneurship. In 2004, he suggested to Kamal that he should become an owner operator. At that stage, it had been only a few years that Kamal had been in Canada and besides, he was still a student! Access to capital for initial investment was challenging but he was fortunate to have an ardent supporter in his maternal uncle, who became a partner in his new venture. His cousins, who were owners of the business, aided him by foregoing their commissions which helped him get his business on its feet sooner than it would have otherwise.

Regrettably, the company’s ownership changed hands, discouraging Kamal immensely. He moved back to British Columbia leaving his truck with the new owners of the business, while advising them to sell the truck and give the money to his maternal uncle.

The new owners of the company weren’t as successful as they had hoped and requested Kamal to join them. At that time in 2005, recession was creeping in and it became difficult for Kamal to sell his truck. He decided to give the business his best and within no time was able to build up to a fleet of 20 trucks, his favourites being Volvosand Freightliner. His vision ensured success, progress, development, and enrichment. He showed his team members the path to recovery during difficult economic times.

Kamal built strong relationships with his customers. He educated himself in skill sets associated with sales, finance, process management, revenue and all other aspects of a trucking company. Tarlochan Brar invested in the business and started Sun Transportation in partnership with Kamal. Kamal’s friends have been his ardent supporters and boosted up his fleet strength by 12 trucks within a short period of time. One of his friends, Amritpal Sandhu from GGM school Ludhiana, India moved as a permanent resident to Canada and joined Kamal’s business. Even though at that time recession had reached its epitome, Kamal’s business survived because of his strong team.

The technological scenario was rapidly changing the trucking industry at this time. To achieve his organizational goals, Kamal realized that he needed to educate himself in modern business skills. He decided to go back to school to study Global Logistics Supply Chain: International Trade Laws, Seneca College in 2010. Soon as the course was over, Kamal returned to lead the business and applied the newly gained knowledge successfully. In 2013, his cousin, Nav Brar joined him and built a strong fleet of over 100 trucks.

Kamal believes that the environment for a trucking business was not affected by the coming of the new trade agreement, USMCA. However, he does believe that the Canadian government should have had additional consultations with the trucking industry.

For Kamal, his wife Ravneet Dhaliwal is the backbone of his life. He is blessed with one son, Abir Dhaliwal who is 6 years old. Kamal strongly believes in corporate social responsibility and provides education to the needy in Punjab. He also supports Brampton soccer leagues and does free coaching for the kids. Kamal is invested in driving results by developing the next generation of business leaders.

He believes that if one builds his/her credibility, opportunity will knock at their door. And when opportunity knocks, never miss it!