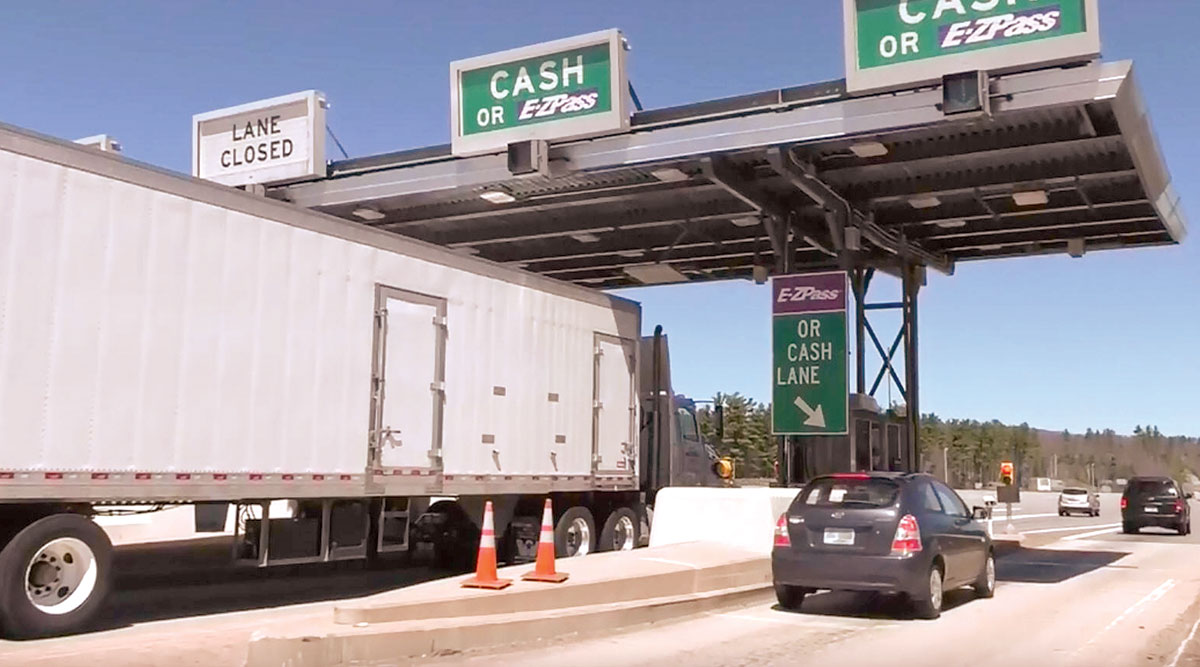 A federal judge ruled his court lacks the jurisdiction to hear a lawsuit filed by three carriers and the ATA (American Trucking Associations) against the truck-only tolls in Rhode Island.

The carrier group stated in their lawsuit, “This toll regime was designed to, and does, in fact, impose discriminatory and disproportionate burdens on out-of-state operators and on truckers who are operating in interstate commerce.”

“Although not referred to as ‘taxes’ in the authorizing legislation, the tolls were enacted with the express intention of raising revenues to cover a long-standing infrastructure ‘funding gap,’” Smith said in a statement issued March 19.

He added, “[They] are really a highly targeted and sophisticated tax designed to fund infrastructure maintenance and improvements that would otherwise need to be paid for by other forms of tax-generated revenue. As such, the court is without jurisdiction under the TIA.”