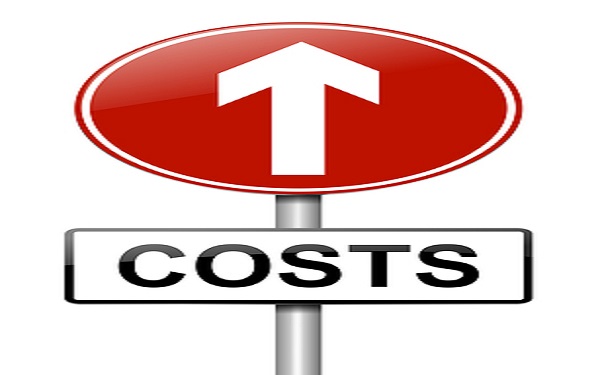 It’s the talk of corporate America: Shipping costs are surging, why not drivers pay?

Over the past year, an index of costs for shipping goods via long-haul truck has jumped 11.6%, according to the Department of Labor. Companies are finding that increased demand for their products has led to the tightest freight services market since 2004.

Part of the problem may be a shortage of trucks as opposed to drivers, according to Avery Vise, vice president of trucking research at FTR Transportation Intelligence.

Trucking companies weren’t keeping up investment in new rigs after the manufacturing downturn of 2015 and 2016, he said. That led to a record quarter for new truck orders in the first three months of 2018, and those trucks should be hitting the road soon. Right now, FTR data says active truck utilization has climbed back to 100% for the first time since 2004, which helps explain why shipping rates have moved up so quickly.

“There’s a lot of equipment that’s going to be coming online, and there’s just going to be a lot of pressure to bring on drivers for that,” Vise said. “We’ve seen pay increases, but we’re going to see still more increases in the coming quarter because the carriers that have been placing these orders are now going to have trucks that they’re going to have to fill.”