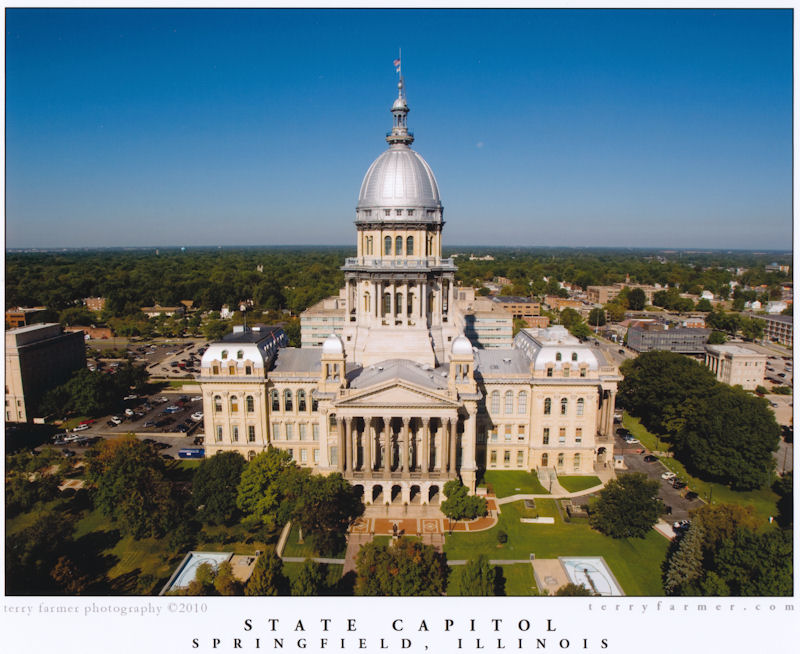 “Rebuild Illinois,” a $45 billion capital plan approved by the General Assembly will double the state’s fuel tax rates to 38 cents for gas and 45.5 cents for diesel fuel, from 19 cents on each gallon of gas sold and 21.5 cents on diesel.  The legislation, which also includes various vehicle fee increases, now moves to Gov. J.B. Pritzker’s desk for his signature.

“The Rebuild Illinois plan will reinvigorate our economy and strengthen our rightful status as the transportation and supply chain hub of the nation,” Pritzker said in prepared remarks following the bill’s passage.

The additional taxes and fees on vehicles in SB1939 are estimated to raise $2.4 billion annually. The fuel tax rates will also be tied to inflation.

An amendment to the Illinois Constitution approved by voters in 2016 requires that transportation-related revenue only be used for transportation purposes. As a result, vehicle revenue collected from the capital plan will pay for infrastructure improvements that include roads, bridges and transit.

The fuel tax rate increases will be effective July 1.