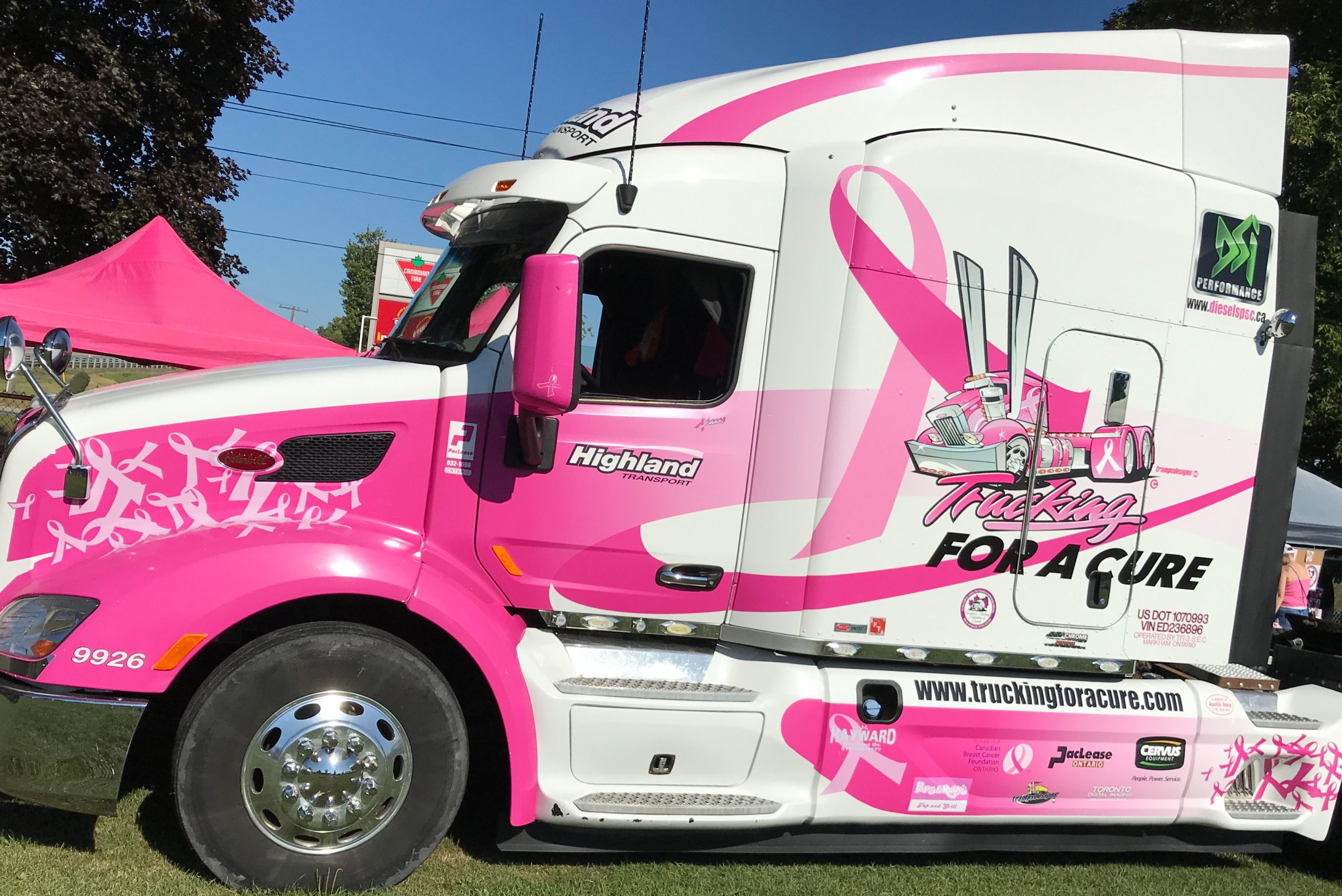 Trucking For A Cure Set For September

Trucking for a Cure convoys in Prescott, Ontario and Woodstock, Ontario, despite the impending closure of a sponsor of the charity events, planning is well underway for the 10th annual edition.

There were some concerns that the planned closure of Highland Transport at the end of this month could affect the convoys, but the TFAC said the company only played a minor role in the events.

Prescott will hold the convoy on Sept. 14, followed by Woodstock a week later.

In nine years, the convoys have raised more than $700,000 for breast cancer research.