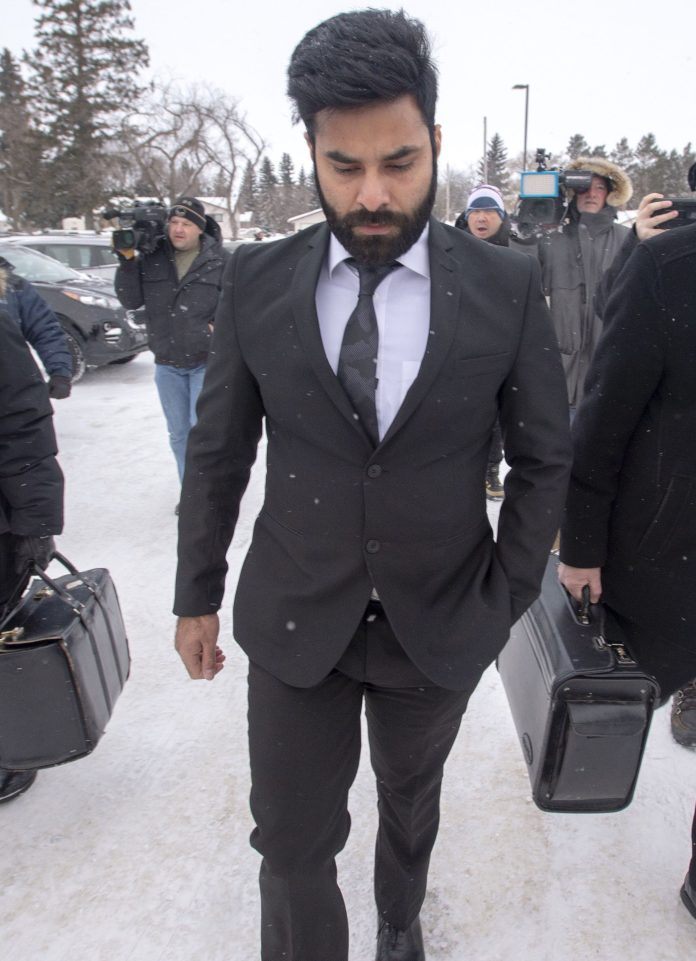 After an emotional seven hours, the Parole Board of Canada decided to grant Jaskirat Singh Sidhu with day parole for six months. After six months, if all conditions are met, Sidhu will get full parole.

This decision has left many of those in Canada, especially those directly affected by the horrific accident in 2018, on two polar ends.

In 2018, Sidhu went through a stop sign and collided into a bus carrying members of the Humboldt Broncos hockey team in a rural part of Saskatchewan. Sixteen people died and thirteen were injured.

Immediately after the accident Sidhu, who was new to trucking, took responsibility for his actions, claiming it was his fault and put no blame on anyone else.

Many families of those killed in the accident, still grieving to this day, made pleas to have Sidhu kept in jail without any chance of parole, ever. Some even said Sidhu should be sent back to India and not be allowed to stay in Canada.

Other families have forgiven Sidhu, realizing his was not a mistake of reckless intent; rather, he was one of those who needed much more training, and punishing him in jail or sending him back to India will not solve anything. These families believe that forgiveness, especially since Sidhu has taken responsibility for his actions, is more important than punishment.

The tragic Humboldt story will always be one of pain, for all those involved. As for Sidhu, his lawyers are still urging the Canadian Border Services Agency to allow Sidhu to remain in Canada.