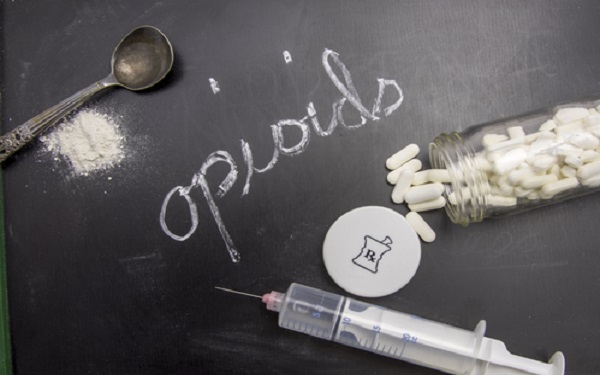 The U.S. Senate on Monday passed comprehensive legislation aimed at combating the nation’s opioid crisis. The Opioid Crisis Response Act of 2018 was overwhelmingly passed through the Senate on a 99-1 vote, a few months after the House of Representatives passed its own opioid bill in June.

The bill is supported by the American Trucking Associations and includes provisions on hair testing. The ATA has long advocated for hair testing and worked closely with Senate Commerce Committee staff to secure it in the legislation.

The bill also contains reporting requirements on the development of the Drug and Alcohol Clearinghouse and a deadline for completing work on oral fluids testing.

“We thank Senator Thune and his staff for their continued persistence and commitment on this issue of hair testing,” said Bill Sullivan, ATA’s executive vice president of advocacy. “Our fleets need to depend on – and need the government to recognize – the most accurate, reliable and failsafe drug testing methods available. The time has come to get this done.”

The Senate must now reconcile the bill it passed yesterday with the companion bill in the House of Representatives before it can be signed into law by the President.

Previous articleHours of service comment period extended until Oct. 10
Next articleTrailer Orders Up 140% Over Last Year, Breaking A 20-Year Record