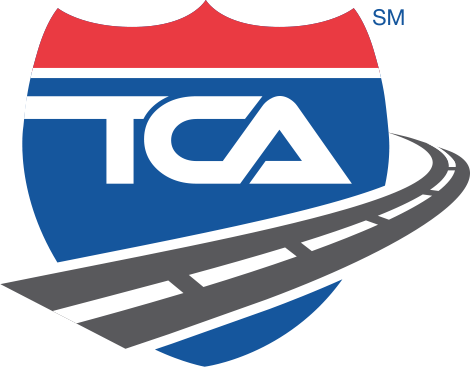 The awards, sponsored by Great West Casualty Company, were presented to Grand Island Express of Grand Island, Nebraska for the small carrier division (total annual mileage of less than 25 million) and Bison Transport of Winnipeg, Manitoba for the large carrier division (total annual mileage of 25 million or more). Both companies were recognized for their outstanding safety programs and impeccable records over the last year.

Grand Island Express is a first-time winner of the grand prize, although the company has placed in the top three of its mileage-based division in many previous years. Bison Transport is a twelve-time grand prize winner, and is receiving this award for the ninth consecutive year.

Grand Island Express and Bison Transport, as well as all carriers which placed in the top three of their mileage-based divisions, will be recognized again during TCA’s 38th Safety & Security Division Annual Meeting, to be held June 2-4, 2019, at the Guest House at Graceland in Memphis, Tennessee.

“TCA is honoured to recognize Grand Island Express and Bison Transport for their incredible safety achievements,” said TCA President John Lyboldt. “These carries exemplify a safety-first ethos by their commitment that every member of the organization, at every level, must prioritize safety above all else. They are not merely complying with safety regulations – they are creating a comprehensive culture of safety.”

The application process for the Fleet Safety Awards began with fleets submitting their accident frequency ratio per million miles driven. The three carriers with the lowest ratios were identified as the winners for each of six mileage-based divisions. These carriers then underwent an audit by independent experts to ensure the accuracy of their results. TCA announced the names of the 18 division winners in January 2019, and invited them to submit further documentation about their overall safety programs, both on and off the highway, to be eligible for the grand prize.  After review by a diverse industry panel of judges, the winning companies were deemed to have best demonstrated their commitment to improving safety on North America’s highways.

The 2019 application process will begin in the Fall. For more information, visit www.truckload.org/Fleet-Safety.