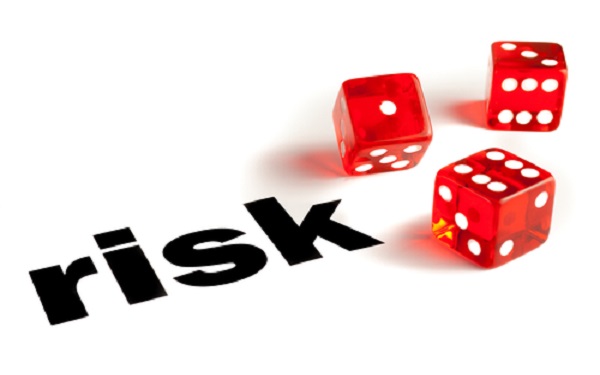 The Federal Motor Carrier Safety Administration is abandoning changes to the embattled Compliance, Safety, Accountability safety measurement system that it proposed back in 2015.

b. Releasing motor carrier percentile rankings under the HM Compliance BASIC to the public.

3. Reclassifying violations for operating while Out of Service under the Unsafe Driving BASIC rather than the BASIC of the underlying OOS violation.

4. Increasing the maximum Vehicle Miles Traveled used in the Utilization Factor to more accurately reflect the operations of high-utilization carriers.

The SMS began in 2010 and has been criticized for being more of an enforcement tool rather than achieving its intended goal of identifying motor carriers with higher crash risk.

FMCSA proposed the changes as a way of moving CSA closer to identifying high-risk motor carriers but Congress intervened with the Fixing America’s Surface Transportation Act, which mandated an independent study of the changes.

The National Research Council of the National Academies of Sciences conducted the study and released the results, titled “Improving Motor Carrier Safety Measurement”, in June 2017. NAS concluded that the SMS’s method of identifying higher risk motor carriers looks good on paper but “much of what is now done is ad hoc and based on subject-matter expertise that has not been sufficiently empirically validated. This argues for FMCSA adopting a more statistically principled approach that can include the expert opinion that is implicit in SMS in a natural way.”

“As a result of the ongoing implementation of the NAS recommendations, FMCSA removed the preview from the SMS website and will not be proceeding with the proposed changes at this time,” the agency said.