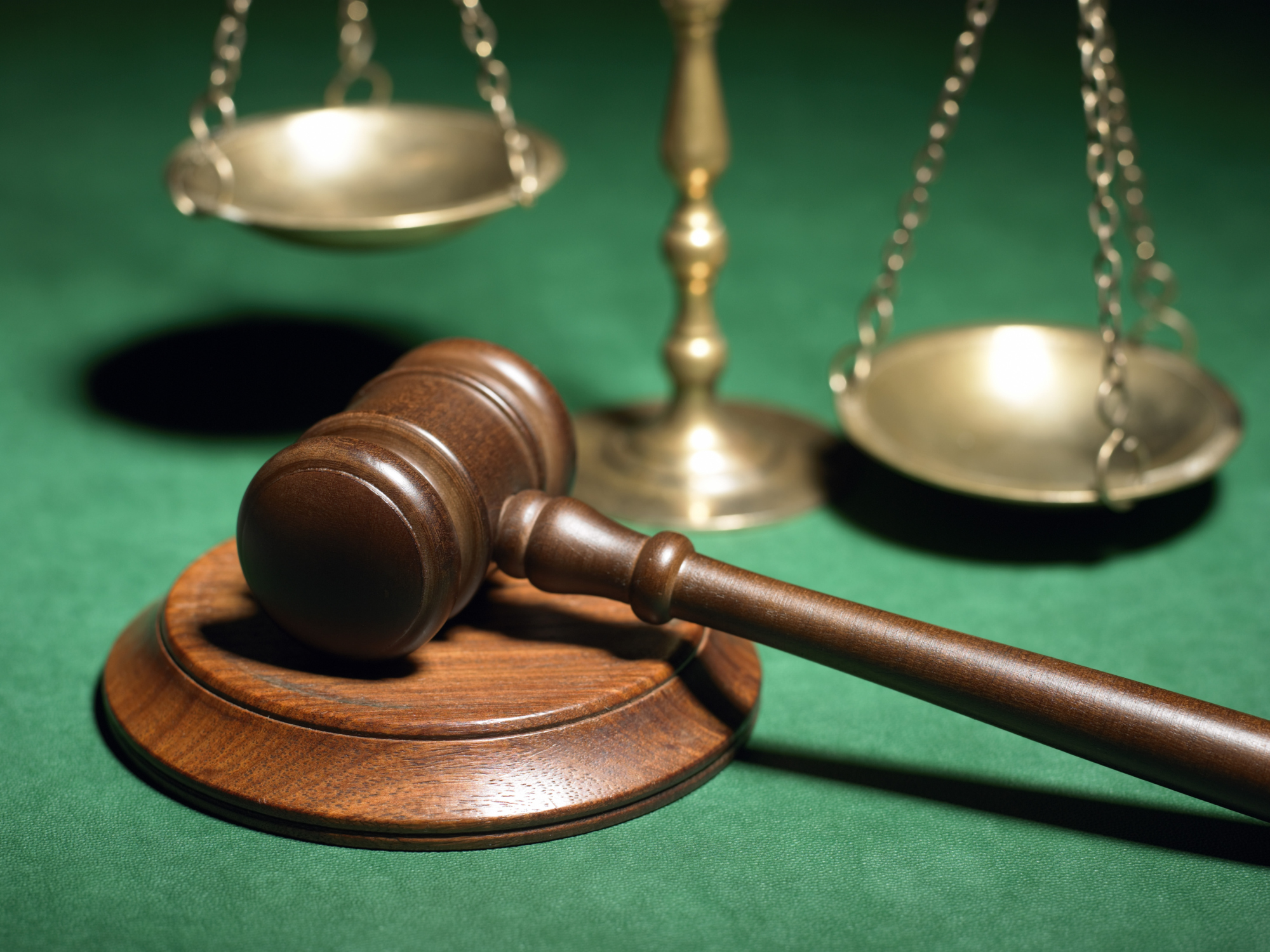 On July 12, Orlinte Cruz, owner of Cruz and Sons Transportation and UGMA Logistics in Dallas, was handed a one-year sentence, which includes six months imprisonment and six months home confinement. Ortiz will also have to pay a $10,000 fine.

The owner of a trucking company in Dallas has been sentenced for his role in bribing a Texas Department of Public Safety officer for favourable Level 1 safety inspections. The officer was sentenced to 15 months imprisonment in April.

According to court documents, from July 2014 to September 2015, Cruz and a DPS officer worked together in what the court described as “the concealment of material information to defraud and deprive the citizens of the state of Texas and DPS of their right to honest and faithful services” through bribery.

Cauley issued a CVSA decal indicating a passed inspection with no infraction or corrective action to be completed for six of Cruz’s vehicles on July 10, 2014.

Court documents show that Cruz paid Cauley at least $4,000 for the favourable inspections.