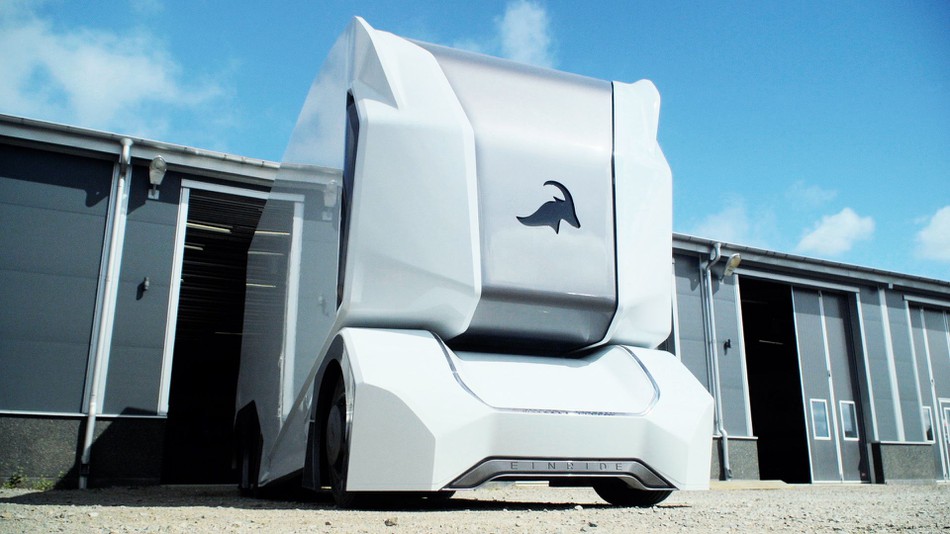 Companies have been developing driverless vehicles for years, with Mercedez-Benz placing a semi-autonomous truck on the road in 2015.

Those in the tech and finance sectors are confident self-driving trucks will become the norm as early as the next decade, costing nearly 1.8 million truck driving jobs and saving the industry an estimated $300 billion.

But you won’t hear that from actual truck drivers and those who analyze the industry. They’re skeptical that this much-hyped technology will have any staying power.

“We’re not even close to prepared,” Lynch said, for those trucks to function on the highway — a pre-existing system that’s clogged with human drivers.

Donald Broughton, the managing partner of transportation analysis firm Broughton Capital, said it’s true that self-driving trucks won’t be on the highway in the next five years, not just because of kinks in the technology. There are also legal complications.

“If the self-driving truck runs into somebody, there’s no truck driver to sue,” Broughton said. “We have to change the liability law to include and indemnify the maker of the truck.”

Lawmakers haven’t tried to make the law inclusive of autonomous technology companies. A bill currently pending in Congress, called the AV Start Act, would not allow people who are badly injured while riding in a self-driving car to sue the maker of the technology or take part in a class action lawsuit.

As for the trucking industry, there’s no law at all that allows for manufacturers to be held responsible for failures in self-driving technology.

“Everybody is talking about, ‘Ooh, it’s cool technology,’ without considering the legal component,” Broughton added.