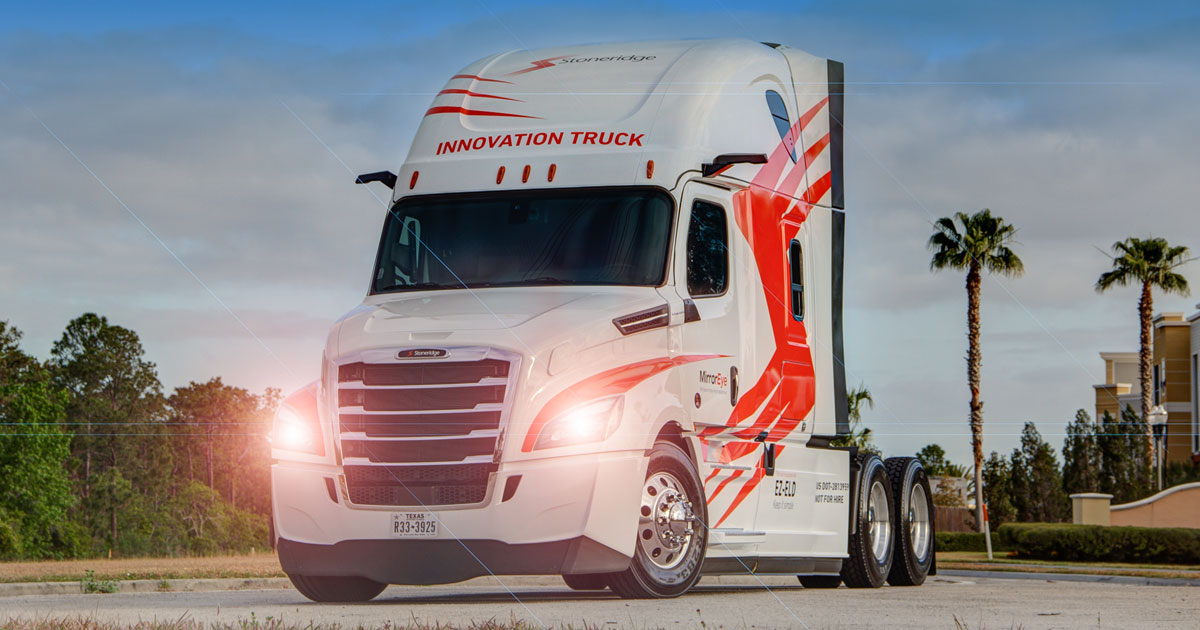 The Federal Motor Carrier Safety Administration granted a limited five-year exemption to allow motor carriers to operate with a camera monitor system as an alternative to two rearview mirrors, the agency announced.

Specifically, FMCSA approved an application from Stoneridge Inc. to let motor carriers use the company’s MirrorEye Camera Monitor System. The exemption, which was granted on Dec. 27, applies only to Novi, Michigan based Stoneridge.

“The agency has determined that granting the exemption to allow use of the MirrorEye system in lieu of mirrors would likely achieve a level of safety equivalent to or greater than the level of safety provided by the regulation,” FMCSA wrote.

Section 393.80(a) of the Federal Motor Carrier Safety Regulations requires that each bus, truck and tractor-trailer be equipped with two rearview mirrors, one at each side.

Stoneridge applied for an exemption to the regulation in April, claiming that its camera system offers a greater field of view, a fail-safe design, augmented and enhanced vision quality, and trailer panning to keep the end of the trailer in view while the vehicle is moving forward.

The exemption will be valid for five years unless rescinded earlier by FMCSA.