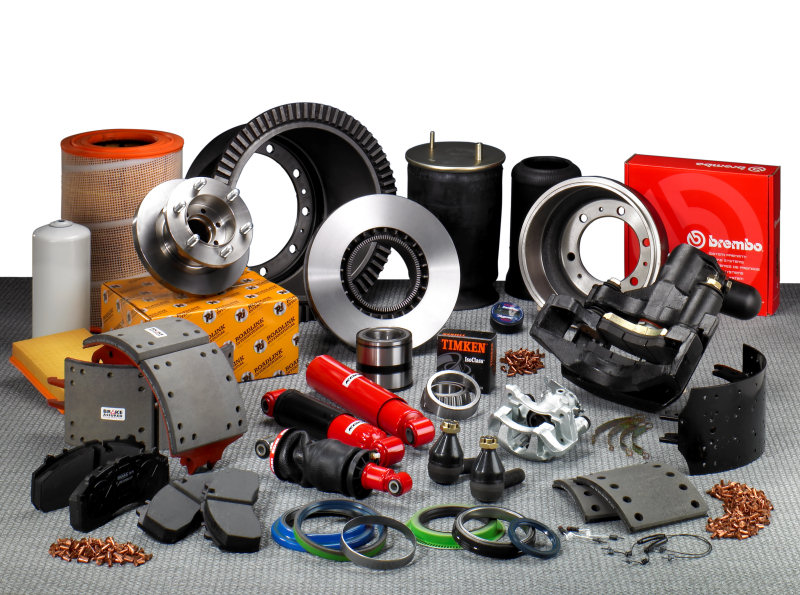 Fleet managers will spend more on remanufactured components over the next five years than they ever have before, even as they buy fewer parts, according to research firm Frost & Sullivan.

The firm predicts North American suppliers will ship fewer remanufactured engines, transmissions, and clutches due to “improving original equipment quality and increasing competition from new replacement parts. However, the report’s authors say the number of shipments of remanufactured turbochargers will increase 2.1% annually.

But even as the overall number of shipments falls, Canadian and American parts buyers will see an increase in unit pricing, which the study predicts will range from 1.5% to 5.5% per year.

The study’s authors say that price increases will be driven by a number of factors, including “the increased amount of electro-mechanical content” in the systems “to make them compliant with fuel economy and emissions regulations.”

The study also predicts “independent remanufacturers will enhance their competitive position as they develop their technological expertise and enjoy greater access to cores,” while at the same time it warns that “market consolidation will accelerate as larger manufacturers and distributors will acquire smaller competitors.