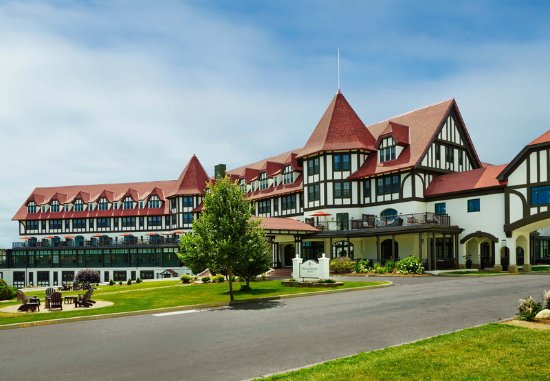 Canada’s First Ministers are committed to standardizing some transportation regulations across the country.

In St. Andrews, New Brunswick meeting last week the premiers of all ten provinces agreed to take action on reducing trade barriers within Canada, including addressing issues raised by the trucking industry about differences in regulations between provinces.

Industry concerns raised include differing restrictions from province-to-province on the use of next generation wide-base single tires – also known as super singles – as well as weight restrictions.

The group also identified electronic logging devices (ELDs) as an area of future cooperation. The devices which were made mandatory in the U.S. last December are expected to be mandatory across Canada as early as 2019.

The premiers said they will be working to break down the barriers using the Regulatory Reconciliation and Cooperation Table (RCT) under the Canadian Free Trade Agreement (CFTA) which was established a year ago.

The topics will be addressed again at another First Minister’s meeting scheduled for the Fall. The premiers say they will spend the meeting talking about the economy with a focus on productivity, competitiveness, and improving trade.