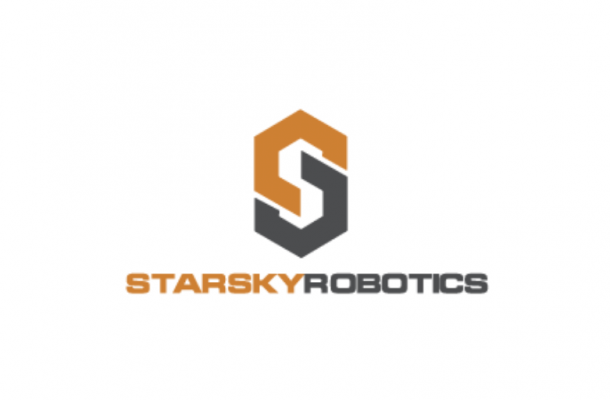 A three-year-old startup, Starsky Robotics, is developing autonomous trucks that have remote capabilities.

Co-founder and Chief Executive, Stefan Seltz-Axmacher, differentiates the company by saying that instead of focusing on a fully driverless truck, he hopes to pair a “unique combination of human decision-making and automation.”

Seltz-Axmacher continued to explain how their technology will be a benefit for truckers by saying, “While others are trying to build fully autonomous trucks, we are building a truck that drives with no person in it and is remote-controlled for the first and last mile and that’s a completely different mindset. We are not eliminating drivers’ jobs. Instead, we are moving them from a truck to a safe and comfortable office where they utilize years of their long-haul trucking experience, but remain close to their families and go home between shifts”

Currently, the company operates a fleet of over-the-road trucks to support its automation growth and identify qualified drivers to test out the remote program.

The American Trucking Association states that the large fleet turnover rate was at 89% in 2018, an increase of 2% from the previous year.

“A huge problem in trucking in North America is that it’s really hard to get people to spend a month at a time on the road,” Seltz-Axmacher said.

The company also believes they can make trucking a more appealing career.

Seltz-Axmacher spoke to the deep personal sacrifices that currently need to be made by truckers and “making driving an office job uniquely solves the long-haul trucking problem…we’ve found that most would love to come home to their family after a long day.”