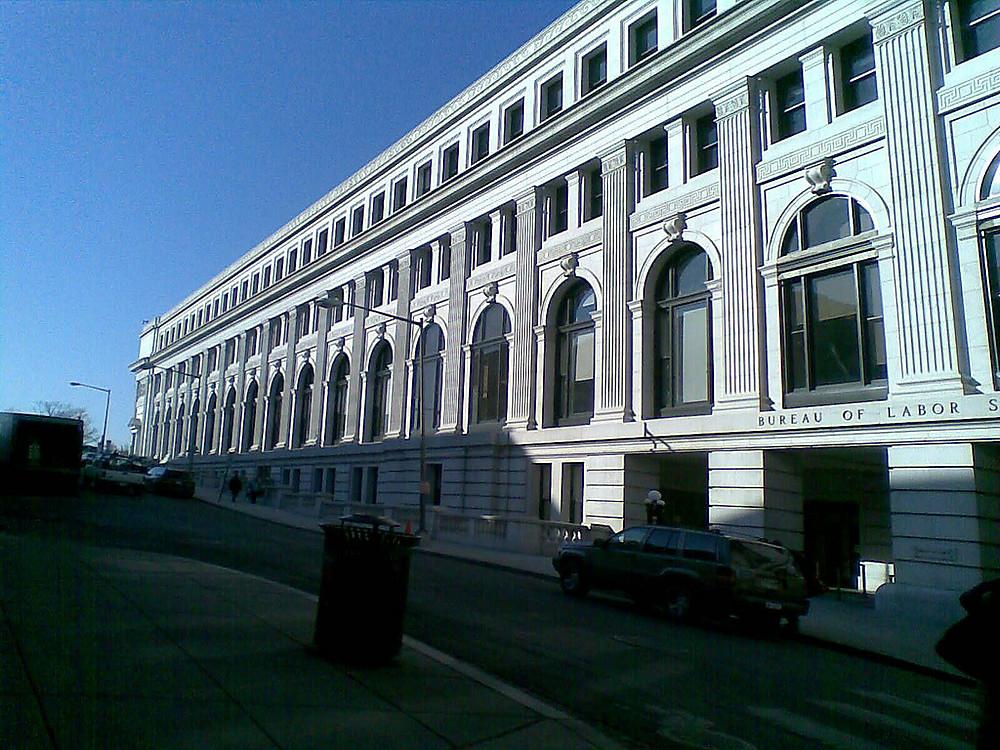 On June 6, the U.S. Census Bureau published a report that reveals the number of truck drivers is at an all-time high. According to the latest numbers, there were 711,000 trucking businesses in 2016, exceeding pre-recession highs.

Of the more than 2 million people who work in the truck transportation industry, approximately 1.5 million for one of the 124,000 employer businesses, with nearly 600,000 self-employed.

Although trucking jobs include a wide range of categories, more than half of all trucking businesses are classified as long-distance. Among the long-distance businesses, 88% are self-employed.

Although most drivers are white males from rural areas, that trend is starting to change. Among younger drivers under 35, more are women, Hispanic and more educated than drivers 55 and older. More drivers under 35 are from urban areas, with the percentage of young truckers coming from rural areas about half that of older truckers.

Across all ages, truckers are less likely to be unemployed.

Only 4.1% are unemployed compared to 5.3% for all workers. On the flip side, drivers are less likely to have health insurance. About 15% are uninsured, compared to 10% among all workers.

Truckers working full-time, throughout the year make approximately $43,252 a year. Although lower than the median income of all workers at $47,016, it is still more than most other blue-collar jobs.

However, those earnings are possibly less on a per-hour basis. Approximately half of truck drivers work longer hours than the standard 40 hours a week. Only a quarter of workers across all industries work more than 40 hours a week.

Truckers are more patriotic than many industries. According to the U.S. Census Bureau, one in 10 truckers are veterans, which is twice the rate of all workers.

Trucking also outpace other occupations as a destination for veterans.