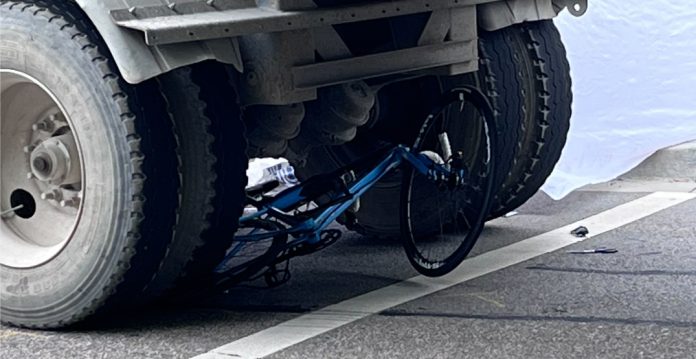 Weeks after a tragic accident that left a cyclist dead, the City of Vancouver is now requiring all trucks owned or contracted by the city to be fitted with side guards or lateral protection devices.

In late June, UBC PhD student Agustin Beltran, 28 years of age, was cycling in Vancouver when he collided with a dump truck on Pacific and Hornby Street. Beltran succumbed to his injuries after he was found under the wheels of a dump truck. Speed or impairment were not factors in this accident.

This directive will affect over 400 trucks that operate in the City of Vancouver. Side guards are safety devices that are fitted between wheels so pedestrians, or pets, don’t go under the vehicle. Such devices are common in Europe, yet have not been universally required in Canada.

In fact, when a similar recommendation was made a few years ago in Ontario, Transport Canada rejected the idea, even though there were over 120 cyclist deaths in a period of 8 years

With Vancouver trucks now required to install side guards, there is hope that the province, and hopefully, Transport Canada, will again look at this recommendation so that such needless tragedies do not happen.