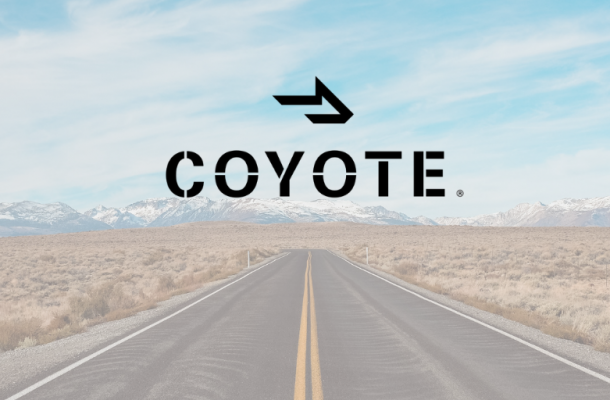 Chicago-based Coyote Logistics announced its plans to open its new tech hub in close to 60,000 square feet of office space in The Assembly, a mixed-use development in downtown Detroit. The space will accommodate 500 employees; 350 of which will be new hires.

Vice President of Coyote Logistics, John Perkovich, stated, “Detroit’s growing reputation as the Midwest’s hub for technology and innovation was a huge draw as we looked to expand Coyote’s operations.”

Coyote is set to move into The Assembly in the third quarter of 2019.