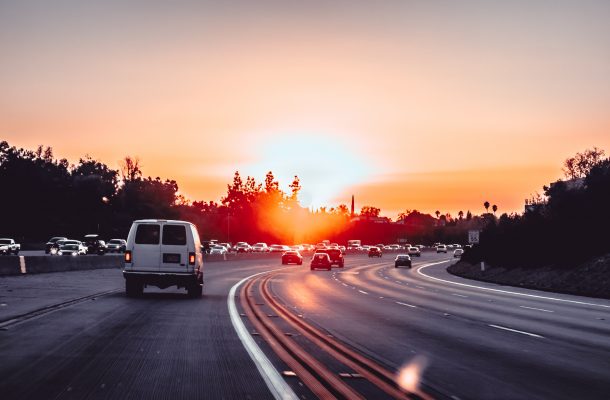 Contractor or Employee, California Opens The Can of Worms

A new proposal aimed at businesses trying to classify truck drivers as independent contractors is currently working its way through the state of California.

AB5, which was introduced by Assemblywoman Lorena Gonzalez, D-San Diego, would “provide that the factors of the ABC test be applied in order to determine the status of a worker as an employee or independent contractor for all provisions of the Labor Code and the Unemployment Code, unless another definition or specification of ‘employee’ is provided.”

The bill passed the assembly by a vote of 55-11. In order to become law, the legislation still needs to pass the Senate and then be signed by the governor.

Under the ABC test, a worker will be deemed to have been “suffered or permitted to work,” and therefore an employee for wage order purposes, unless the employer proves:

On May 29, AB 5 overwhelmingly passed in California’s Assembly but it actually goes beyond Dynamex.

The proposal includes exemptions for a variety of industries including; real estate agents, securities brokers and dealers, and doctors and surgeons—however, truckers are not included in the exemption.

“The Ninth Circuit [Court of Appeals] will weigh-in on whether federal preemption applies, and one side or the other, depending on how the appeals court rules, will likely appeal that decision to the U.S. Supreme Court,” said Greg Feary, a Scopelitis attorney. “So even if AB 5, passes, there’s still a fair amount of uncertainty as to where things stand in California with regard to independent contractors in the trucking industry due to likely appeals on the federal preemption question.”