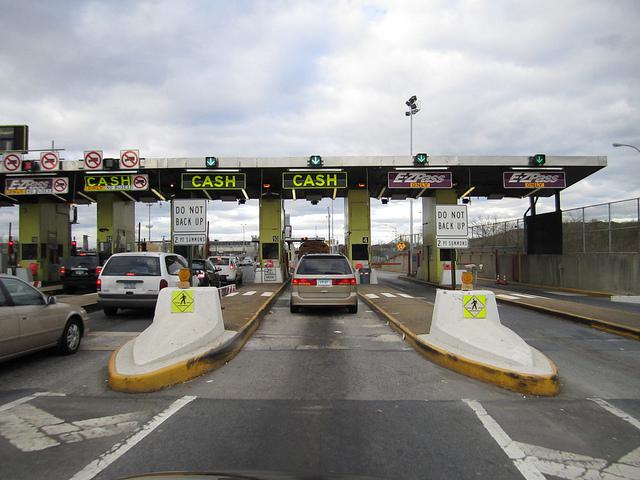 Connecticut Governor, Ned Lamont, was initially backing a truck-only tolling plan in November of 2018; however, he recently changed course by adding to the budget proposal that it should include automobiles as well.

Motor Transport Association of Connecticut’s President, Joseph Sculley, said, “The news doesn’t really change anything. The proposal is to charge small business owners more money, and we’re still opposed. In fact, with cars now in the mix, I would say we now have allies to fight against this.”

The truck and car state tolling program could be potentially implemented by the year 2025 and could generate close to $800 million a year.

“After 40 years of under-investing in our transportation system, we can’t borrow our way out of this mess,” Lamont said.