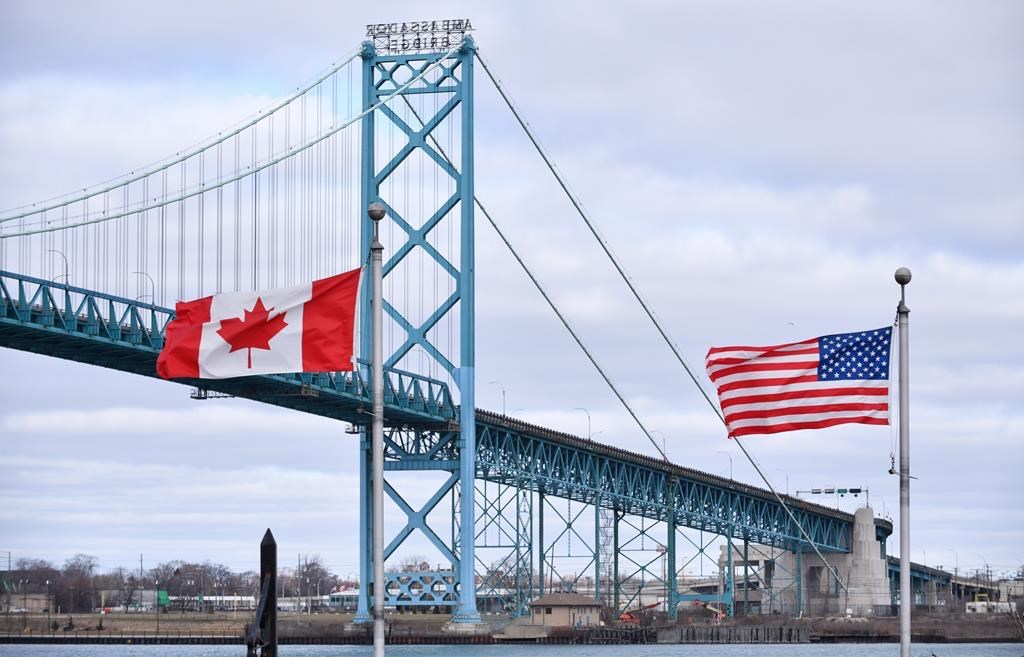 Canada USA border to remain closed for another month

As the world starts to re-open, and for some, at a snail’s pace, there are still barriers in place to protect communities.

A couple of days ago, it was announced that the Canada USA border will remain closed for non-essential travel for another month, ending, hopefully in mid-June.

Prime Minister Justin Trudeau said it was a difficult decision to make, but one that was necessary for the time being. “At every step, the right decisions must be made based on circumstances,” said Trudeau.

Initially, the border was to re-open on May 21st.

Canadian Chief Public Health Officer Dr. Theresa Tam said that decisions about public safety can change on a week to week basis. “What happens in June depends on the epidemiological situation in the United states at the time,” Tam said. She continued and said that there are continuous talks and things may change, but for now, restricting border access for non-essential travel is the best choice.

Once the border does open, Trudeau has said that it will be important to test those who are traveling.

Of course, the trucking community continues to be part of the front line, transporting and delivering goods to keep the needs of the North American communities met.

Both President Trump and Prime Minister Trudeau have applauded the extraordinary perseverance and efforts of truckers.

Yes, there is a light that is beginning to shine after all the darkness. And it’s better to re-open at a snail’s pace to protect our communities.