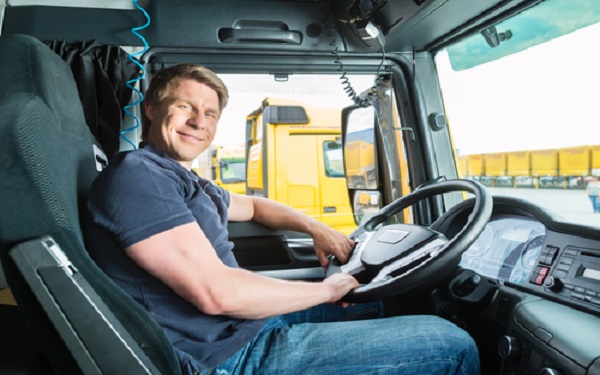 The California Trucking Association and two independent owner-operators are suing California over the state’s test to determine if a driver is an employee or a contractor.

The association, along with operators Ravinder Singh and Thomas Odom, filed a lawsuit in U.S. District Court for the Southern District of California seeking relief against the test.

In the April 2018 Dynamex Operations West Inc. v. Superior Court of Los Angeles decision, the California Supreme Court adopted the ABC test to determine whether a worker is an employee or an independent contractor.

The ABC test says that a worker is considered an independent contractor to whom a wage order does not apply only if the hiring agency establishes:

B. That the worker performs work that is outside the usual course of the hiring entity’s business.

C. That the worker is customarily engaged in an independently established trade, occupation or business of the same nature as the work performed for the hiring entity.

The plaintiffs claim that the decision restricts owner-operators from contracting and trucking for licensed motor carriers in the state. They also argue that the decision is unconstitutional because it conflicts with the Federal Aviation Administration Authorization Act of 1994, which prevents states from enacting laws that affect a motor carrier’s prices, routes and services.

“In that federal statute, it expressly pre-empts states from taking actions, instituting laws or regulations that would impact rates, routes or services,” CTA CEO Shawn Yadon said. “In this particular instance, when you have a California Supreme Court decision like Dynamex, which basically because of that test and the stringent nature of that test is virtually prohibiting the use of owner-operators, you are definitely disrupting and infringing on the F4A.”

With the driver shortage, owner-operators make up a large portion of the workforce and restricting them from driving can have a major impact on the industry. CTA reports 70,000 owner-operators work in California.

Singh owns a truck and hauls loads for different brokers throughout the state.

Owner-operators constitute an important element of the California trucking industry, according to Yadon, with a long history of working with motor carriers, especially in fields such as agriculture and construction, which present seasonal demands.