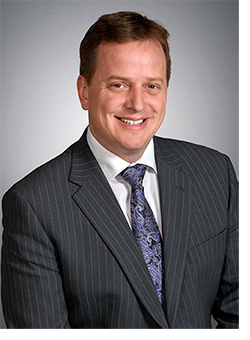 Ontario Premier Doug Ford has shuffled his cabinet four months into his term, after the loss of a senior minister who now faces a third-party investigation.

Community and Social Services Minister Lisa MacLeod confirmed on Monday that the government launched a third-party investigation into an allegation against him, without specifying its nature. The cabinet minister’s departure came on the same day that Mr. Ford lost a top staffer that Global said is facing different allegations of sending sexually inappropriate text messages.

Mr. Wilson resigned from his cabinet position and from the Progressive Conservative caucus abruptly last Friday, with the Premier’s Office saying he was seeking treatment for addiction issues. The veteran cabinet minister had spent most of the day with Mr. Ford touring Sarnia, Ont.

Among other cabinet changes, John Yakabuski and Jeff Yurek are switching roles, with Mr. Yakabuski becoming minister of natural resources and forestry, and Mr. Yurek taking over the role of transportation minister.