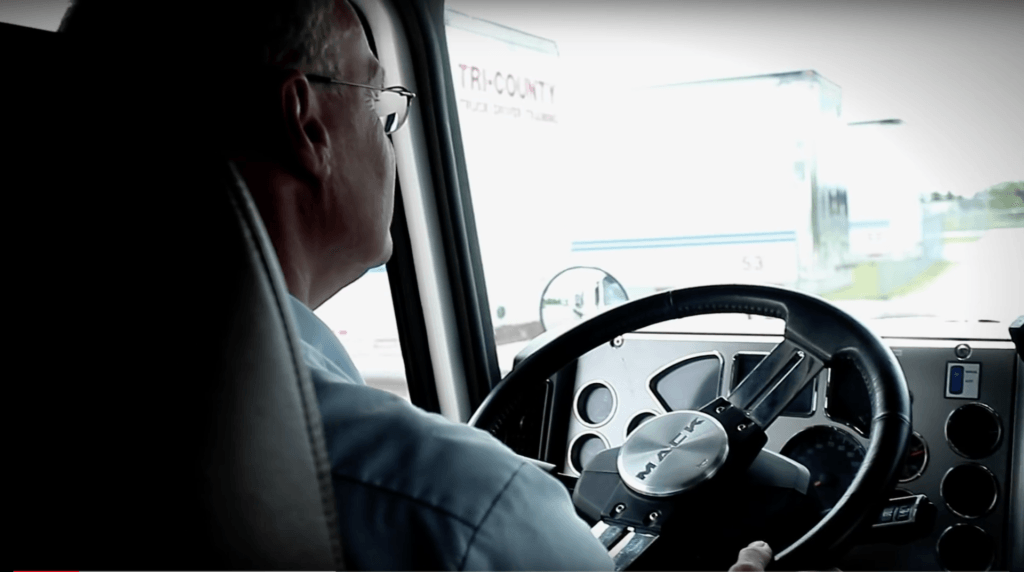 The Office of the Auditor General of B.C. says more needs to be done to ensure commercial vehicle safety in the province, including the consideration of a MELT program.

The auditor general released a new report titled An Independent Audit of Commercial Vehicle Safety, indicating that during the past decade there are on average 300 people killed from vehicle collisions per year, with 20% involving heavy commercial vehicles.

“The Ministry of Transportation and Infrastructure, Ministry of Public Safety and Solicitor General, and ICBC have commercial vehicle safety programs in place that prevent crashes and save lives, but much more needs to be done to ensure British Columbia’s roads are safe,” said the auditor general, Carol Bellringer.

“We recommend that ICBC continue its recent work to evaluate licensing strategies, including the effectiveness of B.C.’s commercial driver licensing standards, to improve road safety, and that it act upon the findings, in coordination with the Ministry of Public Safety and Solicitor General,” the report states. “This should include consideration of mandatory entry-level training.”

The report says safety education and awareness around commercial trucks are helpful but are limited due to budget constraints.

“As part of our audit, we identified a model that assesses the impact of roadside inspection and enforcement activities on commercial vehicle safety,” said Bellringer. “We adopted the model for use in B.C., then used it to analyze the data collected by the B.C. government. Over the past three years, roadside inspection and enforcement activities with commercial vehicles in B.C. prevented an estimated 1,100 crashes, including four fatalities and more than 260 injuries. Government should use this type of data analysis to set clear targets and allocate resources efficiently to meet its targets.”

The question that hasn’t been asked is “If Quebec has had mandatory training for more than two decades, and they have, why hasn’t MELT become the catch phrase of the week before this, and what’s to study?”