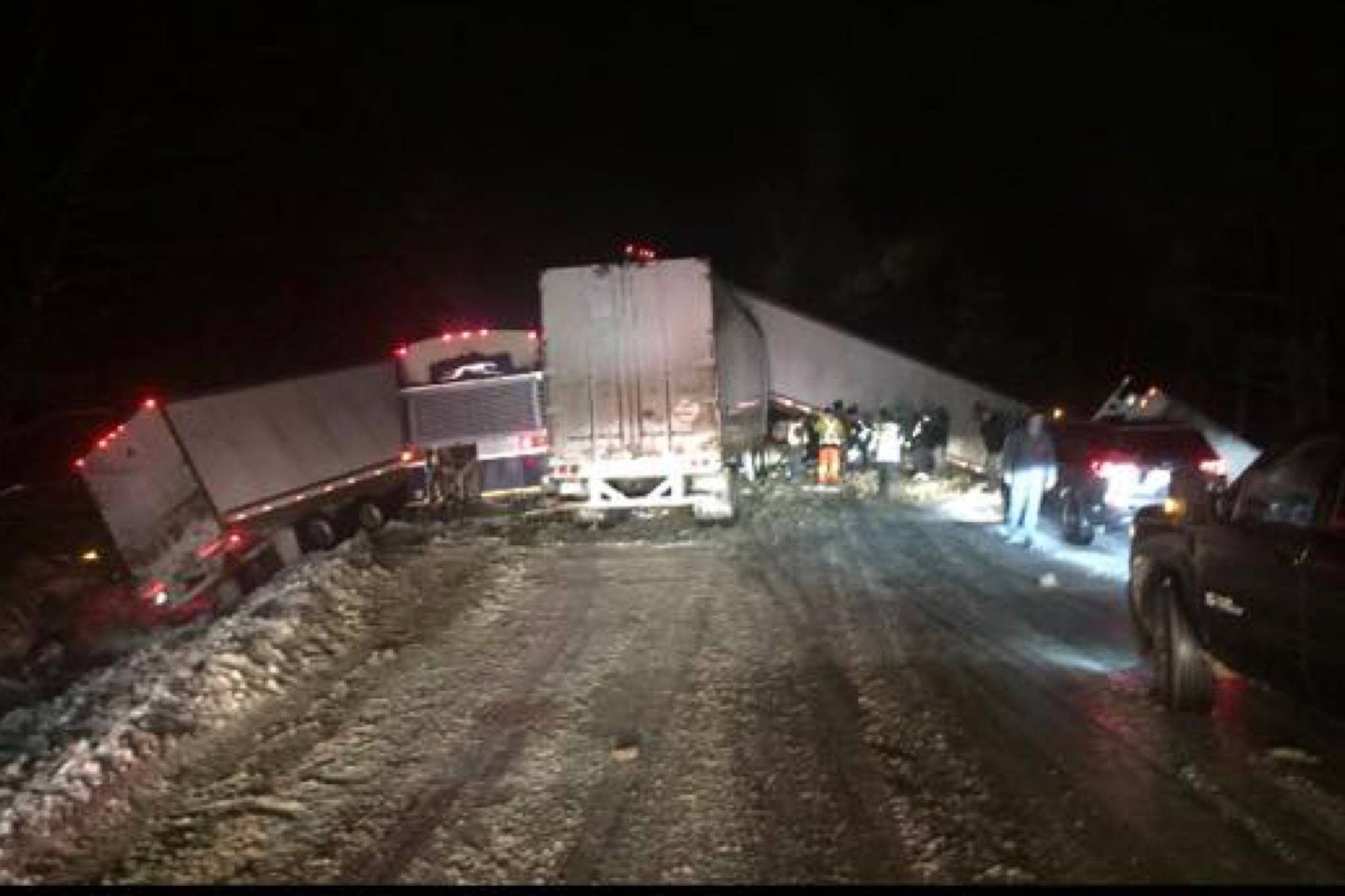 In her opening comments, Auditor General Carol Bellringer said that trucks represent only 3 percent of registered vehicles in the province but account for 19 percent of the fatal collisions. However, Bellringer was not quick to put blame on the truckers.

“In the majority of those fatal collisions, the commercial driver is not at fault,” Bellringer wrote in her comments. “All road users have a responsibility for safety around commercial vehicles.”

The audit notes that safety education and awareness programs that focus on safe driving in and around commercial vehicles can prevent crashes, but that none of the existing programs in the province have “the budget or authority for overall responsibility.” The report recommends the provincial government “establish clear responsibility for the promotion of commercial vehicle road safety education and awareness.”

As far as inspections go, the audit was more confident in the government’s licensed private inspection facilities. One point of concern is that the Ministry of Transportation does not have a system set up to hold those facilities accountable when they do not follow the rules.

According to the audit, commercial vehicle safety programs in the province prevented approximately 1,100 crashes, including four fatalities and more than 260 injuries, saving $130 million in costs. Cost savings include lost working days, medical costs and $18 million in insurance costs.