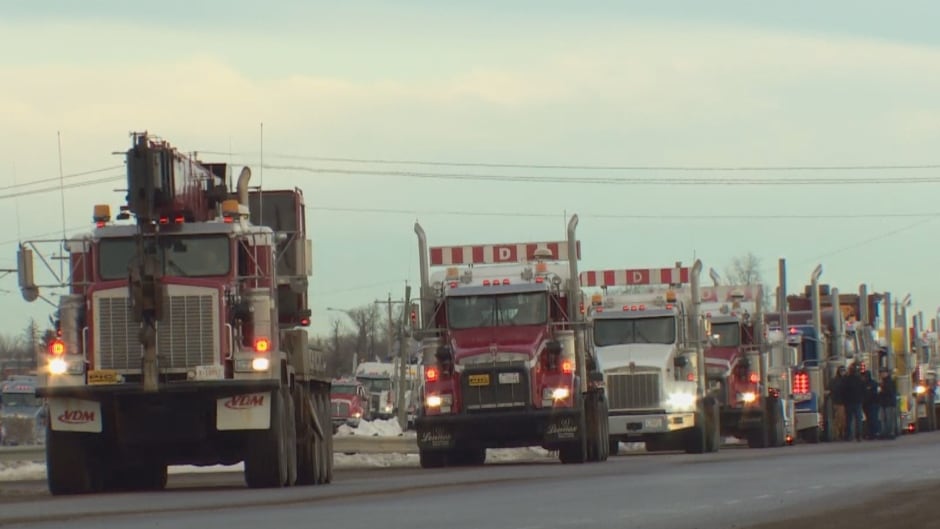 Truckers For Pipelines organized a convoy to show Prime Minister Justin Trudeau’s government their dissatisfaction with the current state of the oil and gas industry.

“We obviously need pipelines,” said Laurie Ryan, Laurlee Energy Services’ owner. “We need our product to go to the coast either way—east or west or north—and get some fair market value for our product and share the wealth to the rest of the country, including our families.”

“Give a province $1.6 billion you might feed them for a couple of weeks, but let them build a pipeline to get our energy to market and you can feed them for a generation,” Scheer said.

The federal government purchased the Trans Mountain pipeline for $4.5 billion earlier this year, but the expansion hit a wall when the Federal Court of Appeal ruled the liberals did not consult enough with Indigenous and environmental groups.

Despite the large purchase price, Scheer believes “there are politicians across the country that don’t believe in our energy sector, that don’t want to see it developed or expanded.”

“But conservatives are joining common cause with those across the country that do want to support this sector.”

More than 2,200 trucks participated in the convoy, a spokesperson for Truckers For Pipelines said.

Leduc RCMP said there were extreme traffic delays while the trucks drove towards the rally.