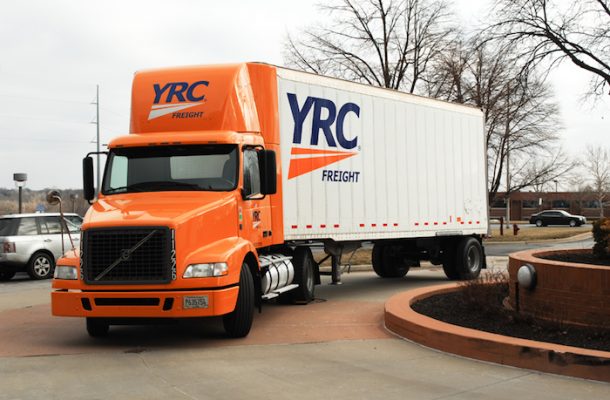 This past Friday, December 14, the U.S. Department of Justice sued YRC’s long-haul carrier, YRC Freight, and two affiliated carriers; Roadway Express and Yellow Transportation, for overcharging the Department of Defense for years by billing for LTL shipments based on heavier weights than the actual weight of the hauled freight.

According to the lawsuit, YRC failed to adjust shipments’ weights when the reweigh process revealed the goods were lighter than previously estimated. Without disclosing specifics, the Department of Justice revealed the alleged actions are thought to have taken place between 2006-07 and 2013 and cost the U.S. government millions of dollars.

LTL rates are set by a complex set of commodity classifications and by the weight of the shipment. Department of Defense traffic is often considered difficult to price because the contents in each shipment involve a variety of classifications.

Tommy Barnes, President of Project44 but who has spent the majority of his career as an LTL and 3PL executive said, “YRC was within its rights to reweigh and, if necessary, reclassify Department of Defense shipments to levels that justified a higher charge. The potential problem for YRC is to what extent it concealed the number of reweighs that would entitle DoD to refunds.”

YRC said Friday that the Department of Defense’s accusations have no merit and that they will be vindicated by future evidence.