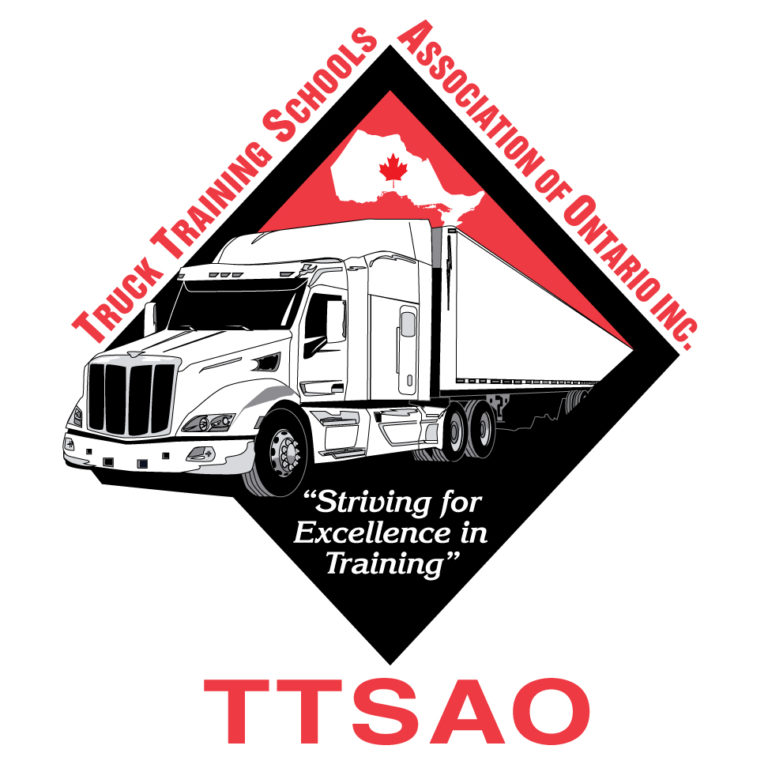 On February 5, 2019, the American Transportation Research Institute (ATRI) released data that analyzes the effects that emerging eCommerce trends are having on the trucking industry; including, the challenges and opportunities presented by more regionalized retail supply chains and by the increase in urban ‘last mile’ deliveries.

Putting together this analysis was identified as a top research priority by the American Transportation Research Institute’s Research Advisory Committee.

According to the press release from PR Newswire, the key findings from the ATRI’s research report include:

The Truck Training Schools Association of Ontario (TTSAO) revealed the panelists for the Best Practices for Training Panel session taking place at the upcoming  fourth annual conference taking place at the Centre for Health and Safety Innovation in Mississauga on February 27-28.

Gerald Carroll, TTSAO conference committee chairman, says: “What a great opportunity to have all of these industry experts together to share their thoughts on what they believe to be the best practices for training. With Geoff Topping as the moderator, this is sure to be a must-see panel at our annual conference.”

For more information, such as the conference registration form, agenda, and sponsorship details, visit www.TTSAO.com.