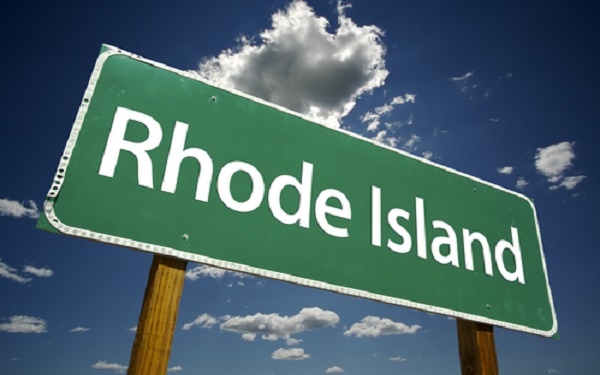 “Since RhodeWorks was first proposed, the trucking industry has been strong and united in opposition to this extortionate plan. We’ve warned politicians in Rhode Island that these truck-only tolls were unconstitutional and should be rolled back,” said ATA President and CEO Chris Spear. “It is unfortunate that Governor Raimondo and her administration did not heed those warnings, but now we will see them in court.”

In its suit, ATA, along with Cumberland Farms Inc., M&M Transport Services Inc. and New England Motor Freight, argues that the RhodeWorks plan violates the Constitution’s Commerce Clause by discriminating against out-of-state trucking companies, and by designing the tolls in a way that does not fairly approximate motorists’ use of the roads.

“This toll regime was designed to, and does in fact, impose discriminatory and disproportionate burdens on out-of-state operators and on truckers who are operating in interstate commerce. By design, the tolls fall exclusively on the types of trucks that are most likely to be engaged in the interstate transport of cargo, while exempting automobiles and the smaller vehicles that are relatively more likely to be engaged in intrastate travel,” the complaint said. “The toll program also limits the tolls collected from trucks that make multiple trips within Rhode Island in a single day, a feature that was expressly intended to, and does in fact, provide disproportionate benefits to Rhode Island operators and those engaged in intrastate commerce.”

“From the outset of this debate, Rhode Island’s trucking industry and business community stepped forward as viable partners for long-overdue infrastructure investment in our state,” said Chris Maxwell, president of the Rhode Island Trucking Association. “Instead of considering our perspective, Rhode Island’s legislators, led by Governor Raimondo and Speaker Mattiello, marginalized us, dismissed us and chose the unfortunate path of designing, building and executing an unlawful and inequitable scheme of truck-only tolling. The result is this lawsuit.”