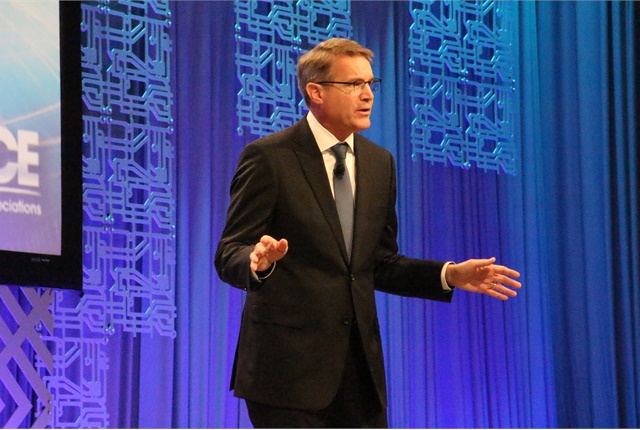 The American Trucking Associations (ATA) president and CEO Chris Spear issued the following statement after leaders of the United States, Canada, and Mexico signed the USMCA trade pact during the G-20 Summit in Argentina:

“We commend the Trump Administration, Canada and Mexico for coming to an agreement to keep our nations’ borders open to trade and commerce.

“Signing this improved trade agreement will strengthen America’s relationships with our nearest neighbours and put us all in a position to grow the North American economy. That economic growth will be a boon to the American trucking industry – which already moves 82% of the freight that crosses the Mexican border and 68% that crosses our border with Canada – as well as to consumers in all three countries.

“We urge Congress and their counterparts in Mexico and Canada to quickly ratify this agreement so we can begin reaping its benefits.”