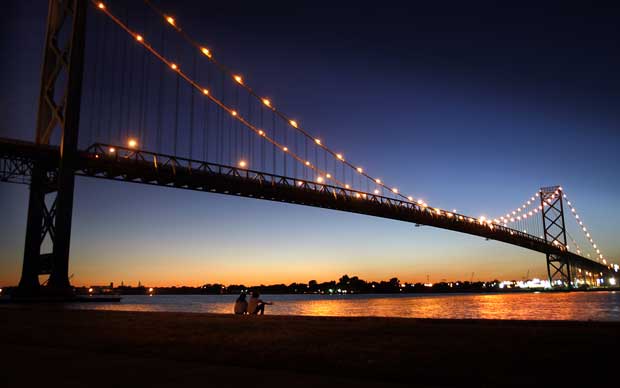 The lower rate only applies to passenger vehicle drivers who have enrolled in the Ambassador Bridge Premier Commuter Card program. Those who already have the card will get the $2.60 rate immediately. New members will have to put an initial $150 on the pre-pay card, which will be replenished once the balance hits $25.

Additionally, a third lane for commuters will be open from Canada to the U.S. every weekday morning from 6:30 a.m. to 8:30 a.m. From the U.S. to Canada, that third commuter lane will be available every weekday afternoon from 4 p.m. to 6 p.m.