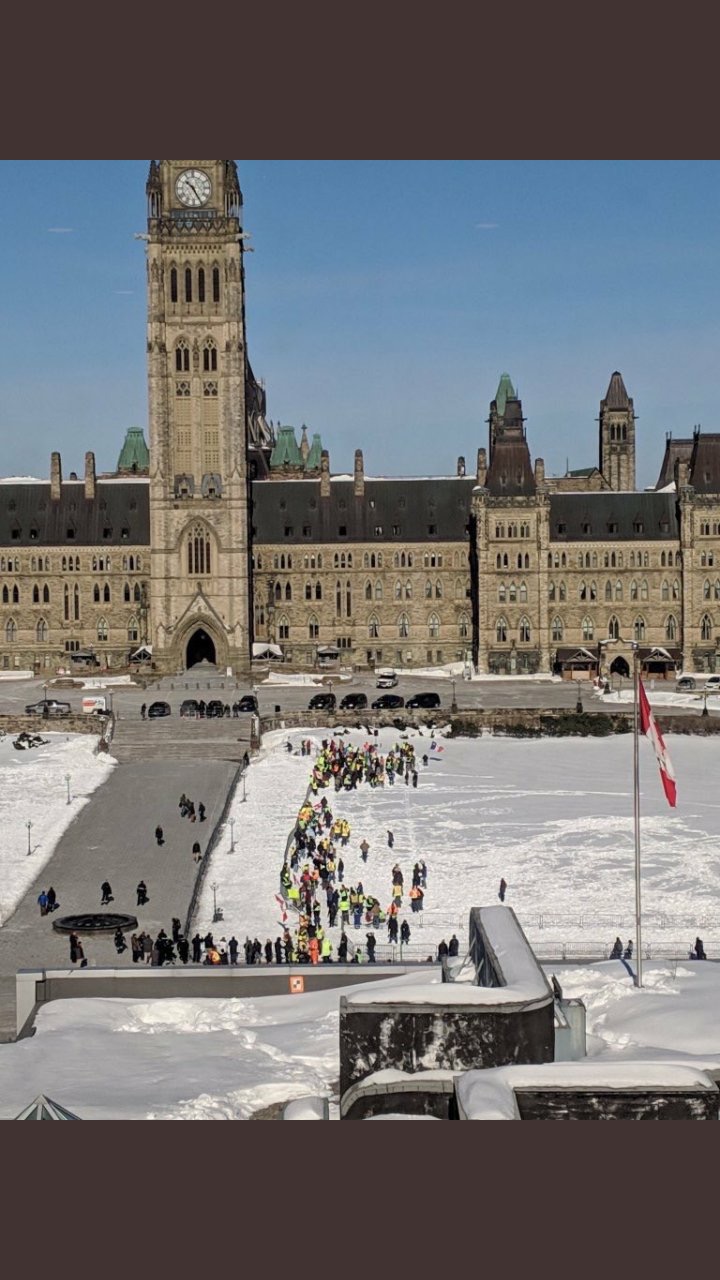 United We Roll Convoy was about bringing unity to a fractured country and if that was the litmus test for determining worthiness, then success can be claimed.

Naturally, those opposed to the unity message are claiming those involved in the United We Roll Convoy were a bunch of racists red necks, xenophobes, anti-immigration, and that the small numbers don’t warrant any coverage at all.

The small numbers had a reason, a planned reason.  Sure it would have been impressive to have the thousands of large trucks originally considered but most of those trucks that would have taken part weren’t licensed to be in Ontario.   Trucks require permits to ensure the fuel taxes are paid to the jurisdiction through which the truck is being operated.  So, because of this problem, it was decided that the truck numbers be reduced to avoid extra costs involved in licensing that would be a one time thing.

So yes, there were reasons to keep the numbers small.

Small visible numbers don’t tell the real story of support.  This was a small vocal loud group delivering a message from thousands, even millions, of hard working Canadians who are feeling that no one is listening.   Canadians wanted to remind politicians who really signs the pay cheque and the golden pension that not one politician foregoes.   Canadians wanted to remind politicians that while taxes is an accepted part of life, crippling taxes are unnecessary, immoral and when spent wastefully — as many believe — insulting.

Yes, this convoy delivered that message.  What needs to be determined is, did the delivered message have any impact on politicians?