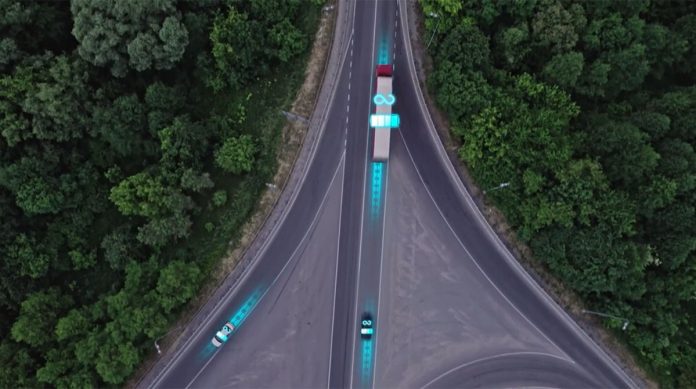 A Detroit roadway where electric cars and trucks can recharge via a wireless device while traveling or parked is planned as part of a new venture between Michigan and Israeli company Electreon.

Michigan Department of Transportation is providing $1.9 million toward a five-year pilot project with Electreon, which bills itself as a pioneer in wireless electric vehicle charging, to fund the undisclosed remainder of the total cost.

It involves establishing a scalable wireless public in-road EV charging network, while using knowledge gained to develop a path forward for Michigan to implement and manage such a system statewide.

“We now can work toward better policy and regulatory framework that provides a welcoming environment for this unique technology. Ultimately, the research and work conducted on this project will help lead to large-scale deployment across Michigan and the U.S.,” Ajegba said. 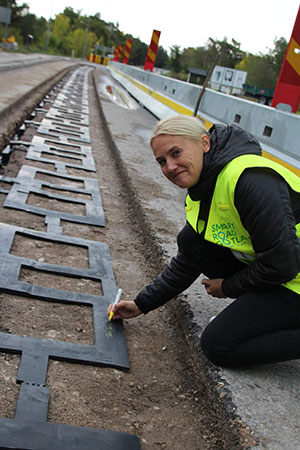 “Once the infrastructure is installed, tested and open to traffic, those vehicles would be able to utilize the system,” she said, adding that the electricity will come from the grid.

Stefan Tongur, Electreon vice president of business development, explained that in-road copper coil segments are buried about three inches under the surface and activated to transfer energy to an EV battery (through magnetic induction) to charge an EV as it moves or is parked above the underground coils.

A management unit next to a road transfers energy from the electricity grid to the in-road infrastructure and communicates in real time with EVs that have receiver units installed under the chassis to receive energy. Then road coil segments transmit energy directly to the battery.

Since an EV’s speed affects the amount of electricity it receives while driving along the specially modified roadway, faster vehicles receive less of a charge since they pass over segment coils faster.

“It’s important to keep in mind that the road is completely passive and only activates when a licensed vehicle passes over the coils under the roadway. Prior to the installation of each system, a sufficient amount of safety work is done in advance to identify safety routines and energy transfer control and to make sure that the technology is safe for humans, animals and the surrounding environment,” Tongur said.

The goal for Detroit’s wireless EV charging roadway strip is to be operational next year. Although Electreon was awarded the contract, MDOT said the project is supported by partners including the City of Detroit, Ford Motor Co. and DTE Energy.