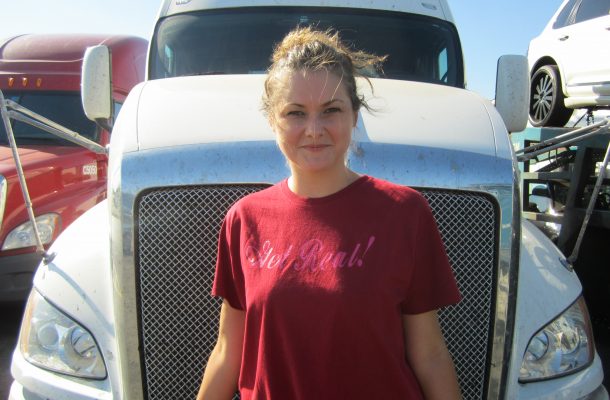 Recent data from Omnitracs suggests it is wise for trucking companies to pursue more female drivers as they get into fewer preventable accidents and are less likely to quit driving. The data also found that women truckers are less likely than men to get warnings while driving like speeding, hard-breaking, etc.

Chief Data Scientist at Omnitracs, Lauren Domnick, said, “In general, women are slightly more cautious drivers than men. If you extrapolate that to the big rig, we’ve seen that women are not as aggressive drivers on the road as their male counterparts.”

Dominick also says that one way trucking companies should be trying to curb the shortage of drivers is to target women in future recruiting efforts. “It’s something that companies just don’t think about as much as they should,” she said.