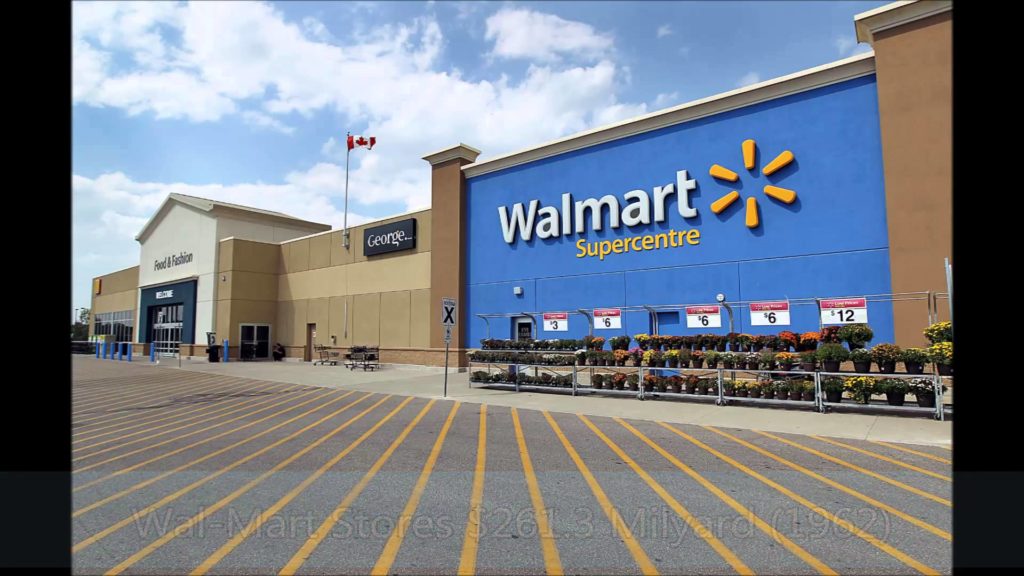 The US retail giant Walmart has applied to the U.S. Patent & Trademark Office (USPTO) to patent a blockchain system for deliveries, according to an official patent document released August 30.

The patent is entitled “Systems, Devices, and Methods for In-Field Authenticating of Autonomous Robots” and was filed in January 2018 by Arkansas-based Wal-Mart Stores Inc. The document describes a system of operating multiple robots or drones that conduct package deliveries all across the supply chain. The machines are intended to operate based on wireless signals that enable blockchain-powered secure authentication of electronic devices’ identities.

Walmart has applied for a number of blockchain-related patents in the U.S. in the past year. According to Investopedia, blockchain technology enhancement is mainly being used by the retailed in order to “help Walmart keep pace with its rivals,” such as Amazon.

Recently, Walmart applied for a patent on systems and methods for managing smart appliances via blockchain. The tech would allow users to customize levels of access and control for appliances such as portable computing devices.

In mid-July, the retail giant patented the technology for a blockchain-powered delivery management system that can keep delivered items safe until their purchasers are able to sign for and collect them.

Previous articleStudy Indicates Parking Situation Improved.
Next articleThere’s an app for that