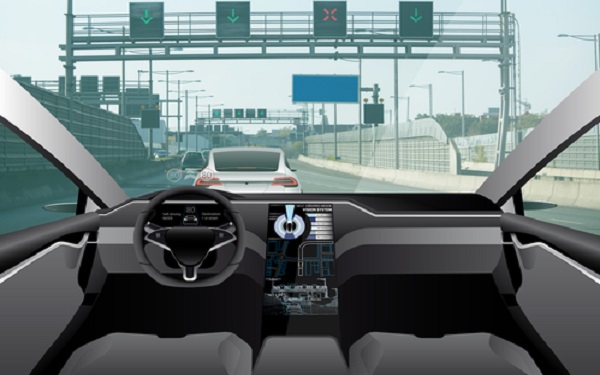 Uber calls a halt to self-driving car testing in Arizona

Uber announced on Wednesday it would end its self-driving car testing in Arizona.

At around the same time a preliminary report from the National Transportation Safety Board said the self-driving Uber vehicle that hit and killed a woman in Arizona earlier this year initially misidentified the pedestrian as “an unknown object,” then a vehicle and finally a bike.n

The safety agency said the Uber’s software detected the pedestrian six seconds before the collision. The software also established 1.3 seconds before the crash that it would need to enact emergency braking “to mitigate a collision,” according to the report. But the cars are unable to implement emergency braking when the computer is operating the vehicle.

“We’re committed to self-driving technology, and we look forward to returning to public roads in the near future. In the meantime, we remain focused on our top-to-bottom safety review, having brought on former NTSB Chair Christopher Hart to advise us on our overall safety culture,” an Uber spokesperson told the Arizona Republic.

Uber reportedly plans to restart its testing in other cities, including Pittsburgh and San Francisco.

Previous article
Kenworth and UPS work together on SuperTruck II
Next article
U.S. Canada NAFTA Freight Is Up From Last Year, But U.S. Mexico Freight Is Down