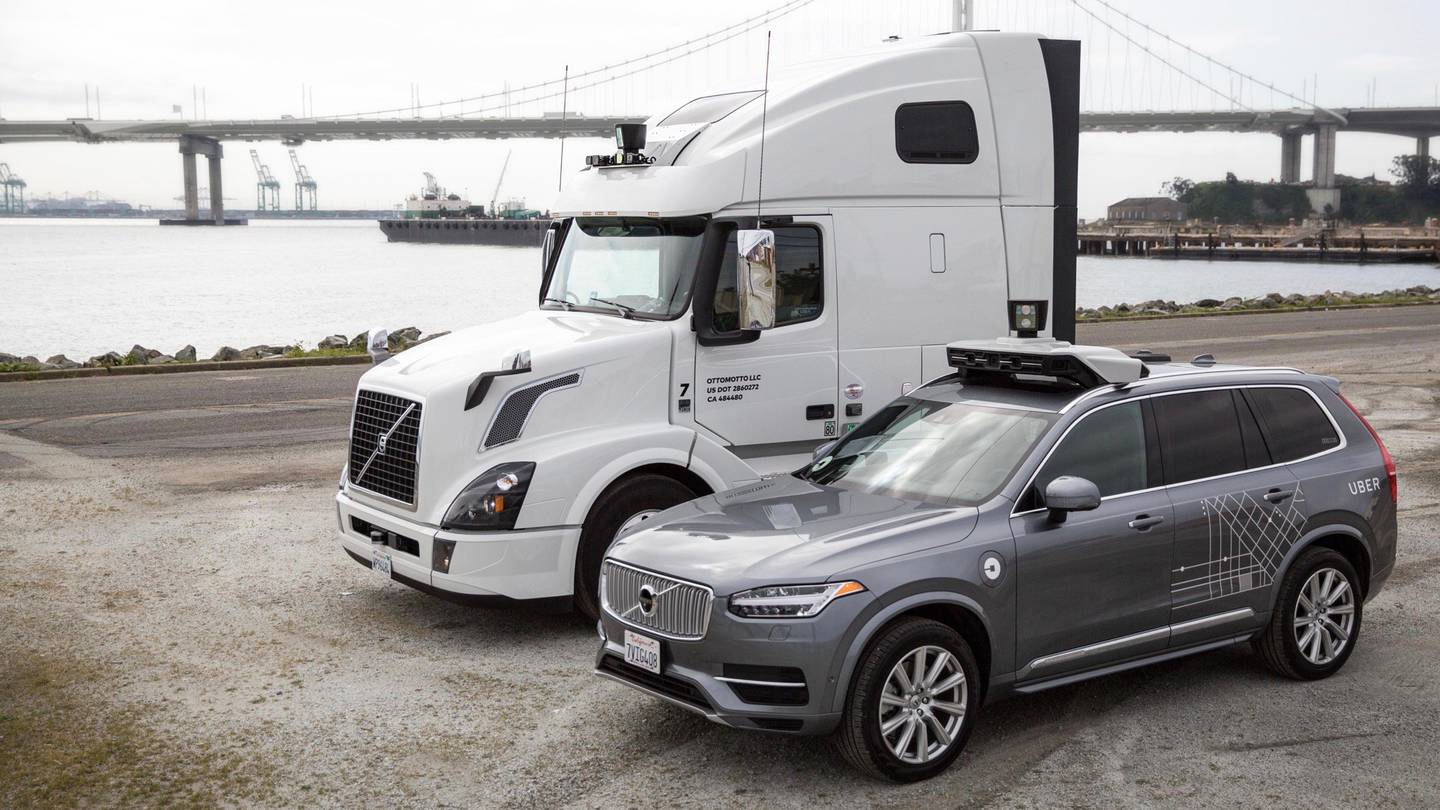 Uber bails on self driving cars in California

Uber will not renew its permit to test self-driving cars in California after one of its autonomous vehicles struck and killed a pedestrian in Arizona last week.

“We proactively suspended our self-driving operations, including in California, immediately following the Tempe incident,” Matt Kallman, an Uber spokesman, said in a statement provided to Bloomberg. “Given this, we decided not to reapply for a California DMV permit with the understanding that our self-driving vehicles would not operate on public roads in the immediate future.”

Since the fatal accident, Uber has temporarily halted its self-driving car operations in other cities such as Toronto, Pittsburgh, and Phoenix.

Yesterday, the state of Arizona also suspended Uber from operating in that state. In a letter to Uber, Gov. Doug Ducey called the crash an “unquestionable failure” to meet public safety expectations.