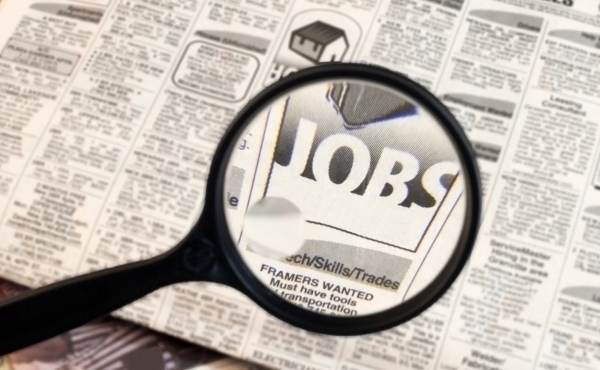 Job growth dropped in March, with only 103,000 Americans finding new jobs, after adding a robust 313,000 new jobs in February.

The Department of Labor attributed February’s high growth to unseasonably warm weather creating favourable conditions in sectors such as construction and hospitality. Some of the drop-off in hiring for March was likely weather-related, with late spring snowstorms closing construction sites. Construction companies cut 15,000 jobs, the sharpest monthly drop in three years, after five months of big gains.

Trucking added 6,700 jobs in March and the industry has been showing a steady gain in jobs since the first of the year. The industry gained 6,000 jobs in February and 5,800 in January.

The unemployment rate stayed at 4.1 percent, where it has been for the last six months.

Despite March’s disappointing numbers, the employment situation remains robust and represents the longest streak of monthly jobs gains on record.

“Over the first quarter, hiring averaged 202,000, which is above the average for all of last year,” said Bankrate.com senior economic analyst, Mark Hamrick. “If we begin to see signs that momentum is truly slowing in coming months, that’s something different, more worrying.”