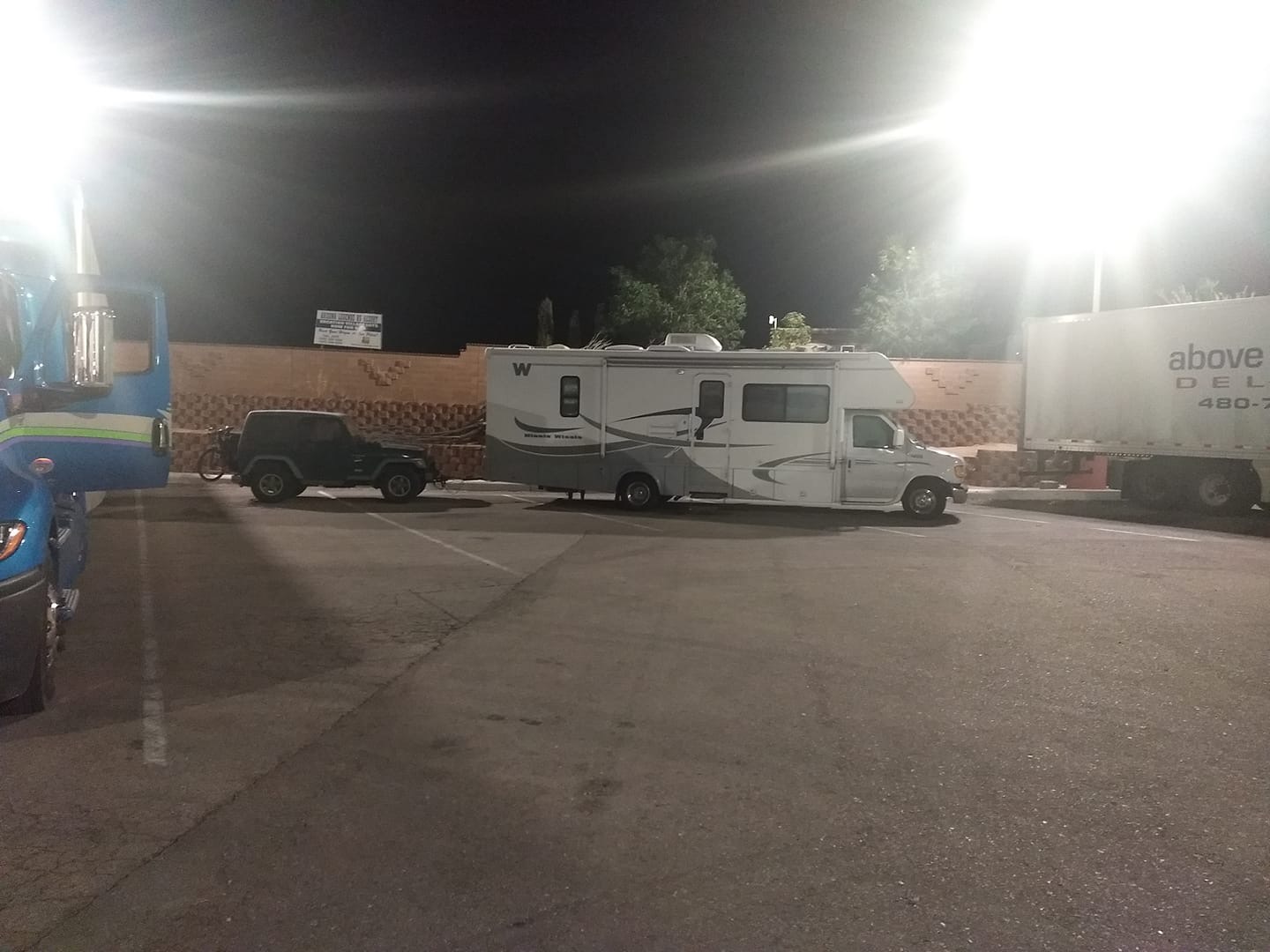 Finding parking for commercial trucks has been a problem for a long time. Federal law mandates the amount of time drivers can operate their vehicles without rest — and the  nearest truck stop could be miles away. Drivers often park in retail parking lots or along the side of roads to take their breaks. Two cities, one in Kansas and one in Texas, have decided this is a serious problem for them and have initiated ways to put a stop to it.

In an attempt to cut down on the number of semi-trailer trucks parking illegally along Olathe, Kansas roads and highway ramps, city leaders are dramatically increasing the fines levied on the drivers.

City council members voted to increase the cost of a citation from the current $30 per violation to $500. Deputy City Attorney Chris Grunewald said the new fines are scheduled to go into effect Aug. 29. Grunewald said the $30 fine was not working as a deterrent, noting that the Olathe Police Department issued 70 citations to trucks parking along roads and highway ramps between April and June of this year alone.

A particular area of concern is near the Aldi grocery store distribution center in northern Olathe, where trucks regularly park along the ramps, said councilman Jim Randall.

Randall said he has spoken to officials at Aldi and asked for their help in explaining to drivers that parking along the roads and highways is illegal and dangerous. He said the trucks can’t stay on Aldi’s property because of the constant movement of trucks coming into and leaving the complex.

“While I understand (the drivers’) plight, the challenge that we have with safety here … is something we’ve got to do something about,” Randall said.

In Midland, Texas, it’s illegal for commercial trucks to park on commercial or residential properties, however current law says the police department can only ticket them in residential areas.

It will be required that commercial properties post a “no truck parking” sign on their property in order for MPD to enforce the ordinance.

Parking is a big concern for truck drivers, while safety seems to be the issue for city officials. Lack of parking combined with hours of service regulations create a difficult situation that many agree needs attention.