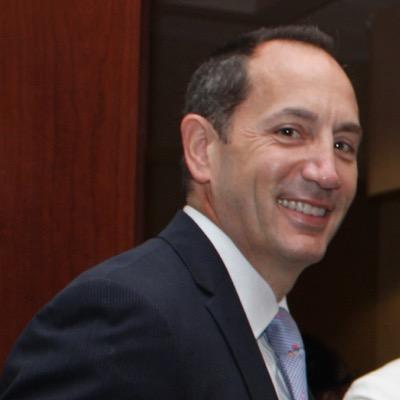 Trombino is currently the head of a civil engineering company that specializes in transportation, aviation, water and structures projects.

Trombino’s nomination comes at a time when the Trump administration was expected to release a more detailed legislative proposal for their infrastructure package, however they have not done so as they are focused on other issues.

Administration officials hosted a meeting at the White House last month to brief state and local leaders on Trump’s rebuilding initiative, which has yet to be finalized.