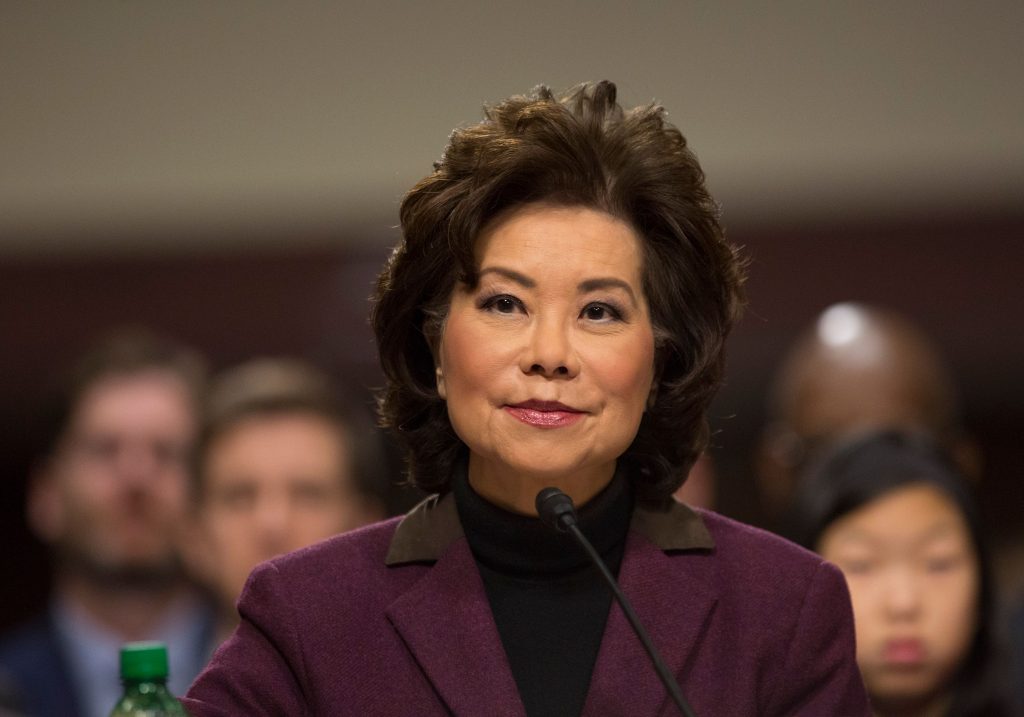 Transportation Secretary Elaine Chao has been accused of abusing her power as head of the USDOT.  The House of Representative’s Oversight Committee has opened an investigation into the allegations.

Chao has used her position to benefit her husband, Senate Majority Leader Mitch McConnell, and her family’s maritime shipping business, the Foremost Group according to a claim in News reports earlier this year.

The Secretary, also, allegedly failed to divest shares from a holding company that receives road contracts from the DOT.

Chao refutes the allegations, arguing that the media coverage of the alleged ethical violations lack context and “implies conflicts of interest where none exist.”

The House’s Oversight Committee identifies reports from The New York Times and Politico, which detail the allegations.

According to the reports, Chao used her position to arrange meetings between Chinese officials and her father and sister, who own Foremost Group, to help secure low-interest loan to purchase Chinese ships. Her father was also seen in an interview “boasting about his access to President Trump.”