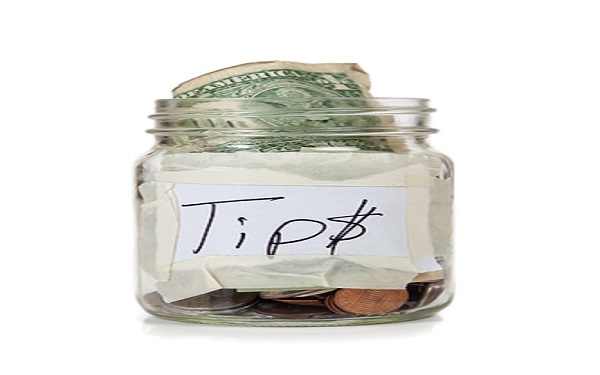 A waitress received a hefty tip of $2,000 from a Mississippi truck driver on Mother’s Day.

Brenda Pearson has been working as a waitress at the Roland, Miss. diner and on Mother’s Day she waited on a customer who placed a to-go order.  When it was time to pay, the customer wanted to leave a surprise tip.

“The other customers were coming to pay out and he said $1000,” Brenda said. “I said what? Are you serious? He said yes. I couldn’t believe it. I couldn’t hardly breathe. It took my breath away.”

Truck driver David Platt thought Pearson could use it.

“It was late and there wasn’t really anybody around and so I got talking to her a little bit,” David said. “We talked about the Lord and about her life and her children. I got the impression that she was having a hard time of it, so I thought I’d just help her out a little bit.”

But that’s not it. David came back for pie an hour later and left another $1,000 tip.

Although the $2,000 tip wasn’t planned, David said he knew it was the right thing to do.

“Money is just paper or numbers on a screen,” David said. “Self gratification only goes so far. So, when you’re helping another person, you’re adding something to the world. It’s an investment and people, people are what’s  important.”

Brenda said she’s extremely thankful for the generosity of the truck driver. She hopes to use the money to also help take care of her stepdaughters and their families.