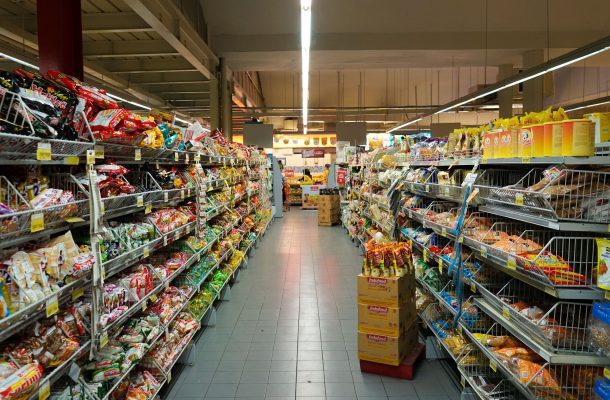 A recent survey from Zipline Logistics revealed a majority of truckers try to avoid shipping for one specific kind of retailer; big-name grocers.

Chad Boblett, an owner-operator based out of Lexington, KY said, “Any of the big grocery places, they’re out to mess with you. They create an atmosphere of animosity when dealing with them.”

Truck drivers mentioned Kroger, Walmart, and Safeway take hours to unload their trailers and oftentimes avoid paying detention. According to a DAT study, nearly two-thirds of carriers said they’ve been regularly detained at docks; however, about 3% of them said they were paid for the extra time spent at the shipper.

In an effort to avoid truck drivers refusing to haul specific shipments, a variety of shippers have made an effort to become a “shipper of choice,” giving away free drinks, snacks, and resting areas for truckers.

Previous article
The Truck Stop Industry Loses Another Giant
Next article
2019, The Year of Protest?