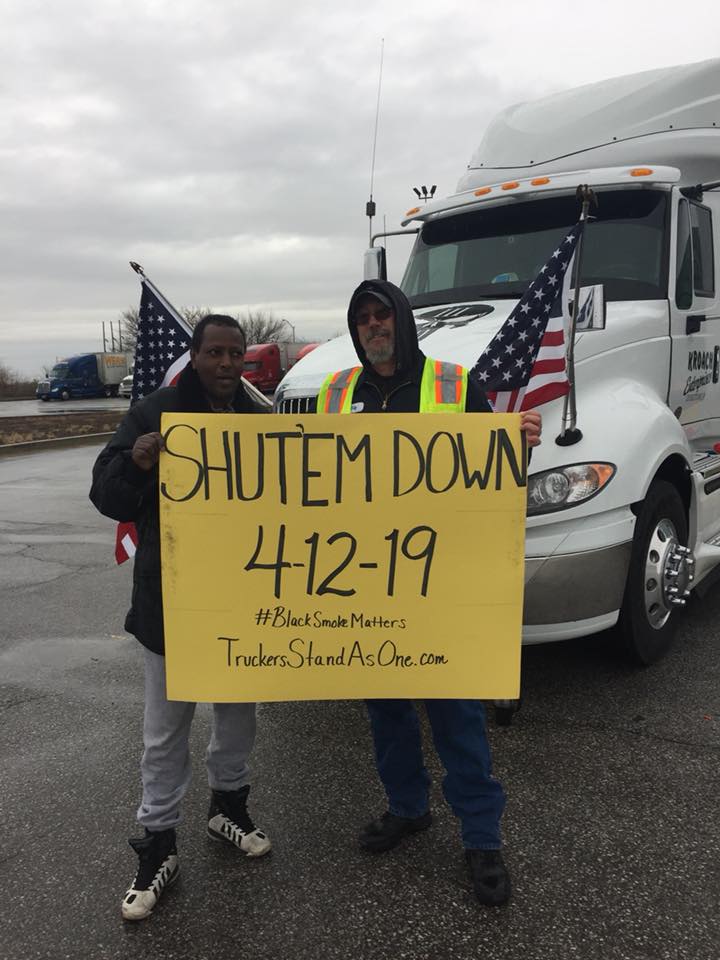 In the United States, an online Facebook group with over 4,000 members dedicated to trucking called, “Black Smoke Matters,” is planning a nationwide shutdown in order to raise awareness around various laws and regulations within the industry. The shutdown is scheduled for April 12, 2019, and organizers of the event are encouraging drivers across the nation to take the day off to protest.

The list of changes the group is hoping to see come to fruition via the protest is as follows:

This is not the first protest to be organized via the Facebook group; in October of 2018, Black Smoke Matters members also shut down a portion of southbound I-95 for several minutes to protest the overregulation of the trucking industry.

Meanwhile in Canada, a Convoy to Ottawa from across the country is being planned for February 15th, 2019 to protest the government’s mismanagement of the energy and immigration files.