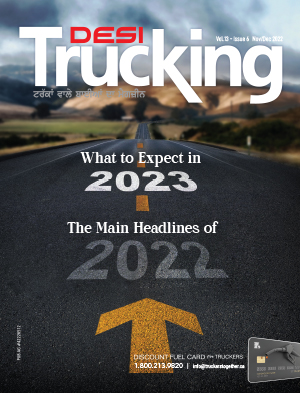 The year 2022 was a different period of time for sure; a year that has no equal going back more than one hundred years. Some have lived through the past century, but most of us have to rely on books and the Internet for information.

We’re still suffering through the Covid-19 pandemic and even today, there is a definite and defined division between those who comply with government orders and those who choose to ask pertinent questions.

There was initially close to 90% of our population that complied and were vaccinated and wore masks because they were told it would provide safety against the virus. But as time went on and the demands of government continued unabated, even those compliant souls chose defiance over compliance when the fearmongering numbers didn’t prove to be based on reality. Then the population discovering that fearmongering was for the sake of fearmongering, not to protect the vulnerable from the virus. 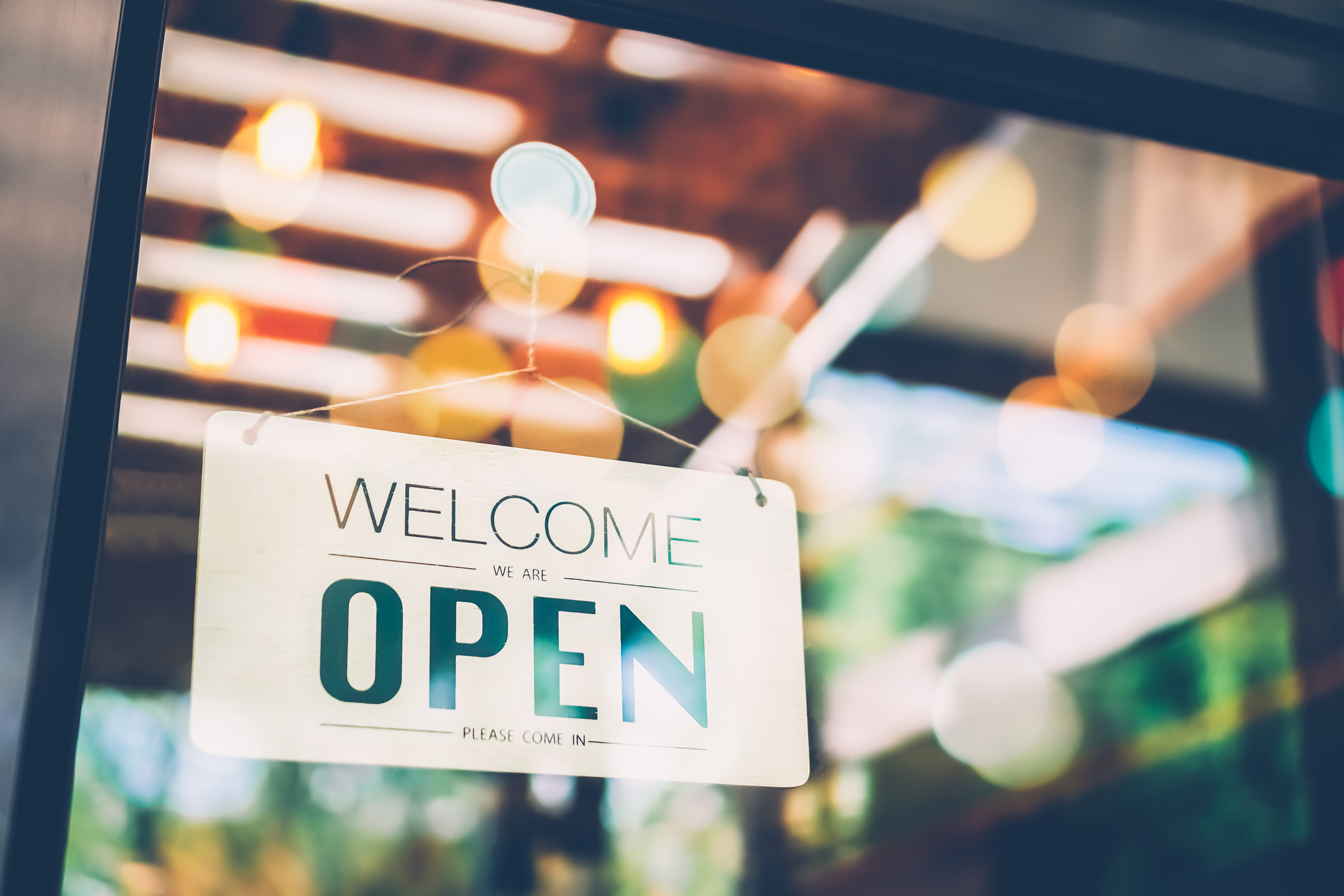 There were large numbers of protests in January and February where the government used massive powers to quell the protestations of citizens. As of October 13, 2022, an investigative commission is conducting a hearing, and it will continue for the next six weeks. The purpose is supposedly to find out if the government was wrong in authorizing these massive powers. This commission will report its findings next February and make recommendations so future use of the Emergency Act against protests are handled more humanely.

Basically, it was a year when 35% of the people thought the government could do no wrong and the other 65% were called misogynistic racists for not agreeing with the other 35%.

It was a year that divided Canadians more than any other period of time since confederation. At a time when unity should be a necessity, we have been sadly divided seemingly by those who could profit from division.

Toward the end of 2022, those contentious government mandates were removed; but in order to keep the fear in place and visibly see those compliant souls, the mandates went from mandatory to optional. The President of the United States declared the pandemic over, yet a few days later came back onside with the virus is still dangerous. Our Prime Minister didn’t let up on the pandemic being dangerous.

The next big issue, affecting the trucking industry, is the dramatic increase in the costs of fuel. Not only the rising costs of fuel, but the disparity from region to region within the country. British Columbia with arguably the highest fuel costs of all provinces suffers greatly from such high costs. With yet another tax eminently pending on oil and gas-based fuels, it’s about to get even more expensive for a country that has maintained a good balance of trade worldwide. My own home heating energy cost has already doubled basically due the excessive green taxes applied. My oil bill for this particular fill up is just over $1,000.00 of which about $400.00 is tax. Ironically, I got my green tax rebate that allegedly pays me more than I spend on the tax. That rebate was just under $80.00. Not exactly as stated by the government. 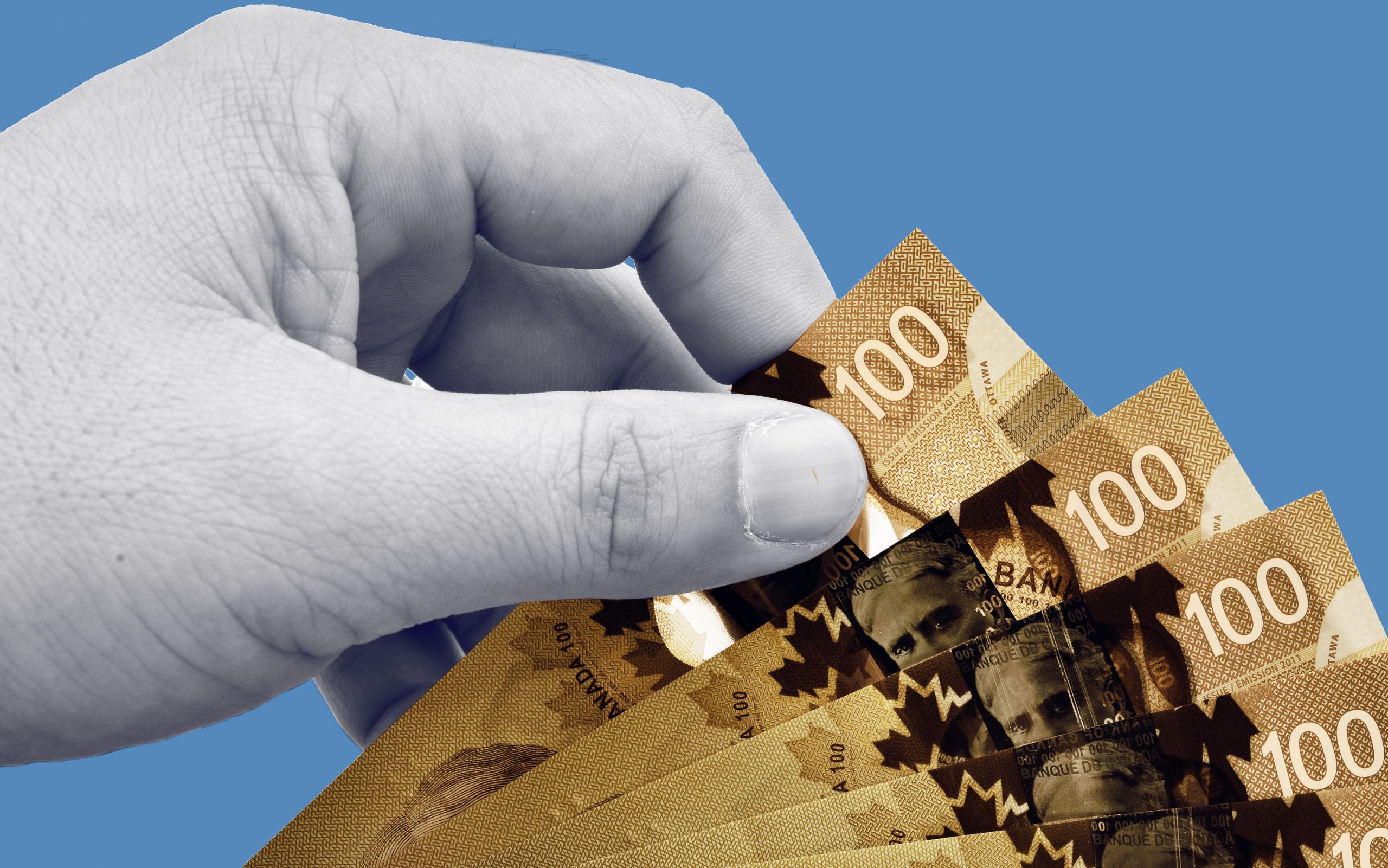 Alternate fuels in transportation have taken on a whole new urgency. It seems there are two potential fuels that will be dominant in the future — battery stored electricity and hydrogen. Each of these sources will present challenges that must be overcome. The other concern is, will these new propellant derivatives prove to be any more environmentally friendly that the current oil and gas alternatives we now use? Will energy ever be totally environmentally safe? Will all aspects of the energy industry be ethical, in that today child slavery is rampant in the extraction of rare elements used in the battery storage electricity method. Just because we can use a specific motive method in transportation does it mean we should? I pray the many questions are answered before any safer method proves to be not as advertised.

2022 proved be another challenging year, but it’s also encouraging to see that we have now moved past the pandemic. Things have almost gone back to normal, but not quite. Equipment shortage and parts are still not as readily available as they were before. Hopefully, these issues will also be dealt with sooner than later.