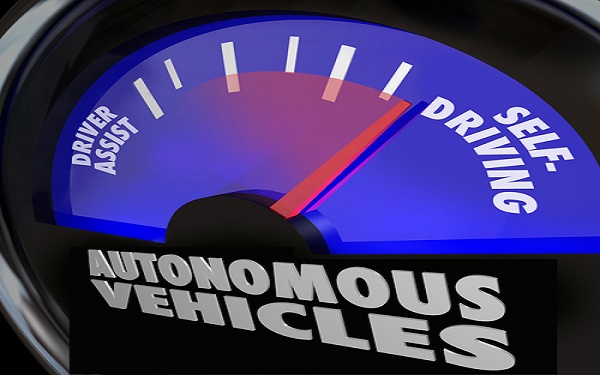 A coalition of organizations across the country is calling on Transportation Secretary Elaine Chao to enforce stricter oversight of driverless cars.

In a letter signed by more than 25 organizations, the group’s leaders call the Transportation Department and the National Highway Traffic Safety Administration “detached spectators instead of engaged safety regulators” on autonomous vehicles.

“We urge DOT, under your watch, to encourage and oversee the development and deployment of life changing and lifesaving motor vehicle technologies by issuing minimum performance standards instead of ‘voluntary guidelines’, providing consumers with essential information on the capabilities and limitations of autonomous vehicles, and rigorously enforcing current legal mandates for industry to immediately report problems,” the letter reads.

“Regardless of Congressional activity on [autonomous vehicles], DOT’s obligation to carry out its mission of ensuring a safe transportation system must be met.”

Twenty-six groups signed the letter, including Advocates for Highway and Auto Safety, Consumer Action and the American Public Health Association. The deputy administrator of NHTSA is also copied on the document.

Just this week, the first death of a pedestrian struck by an autonomous vehicle occurred in Arizona.