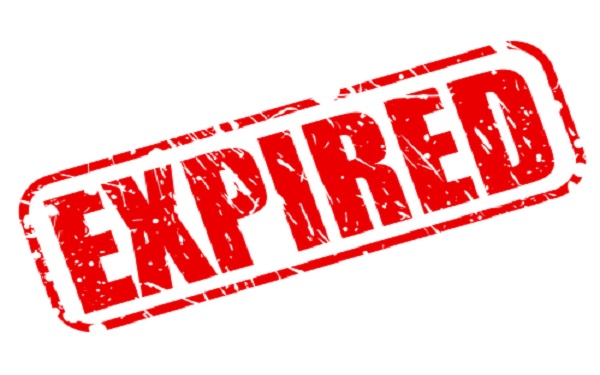 The Federal Motor Carrier Safety Administration has changed its position on the use of recently expired Medical Examiner’s Certificates.

On October 4, the agency announced that it told state driver’s licensing agencies to reject drivers’ medical certificates showing an expiration date of 08/31/2018 in the upper corner unless they were signed by the medical examiner on or before October 4, 2018.

Now the FMCSA has “requested that SDLAs continue to accept the old versions with the 08/31/2018 expiration date,” according to the agency’s medical office.

Though the FMCSA has historically granted a grace period during which old medical forms could still be used, the agency initially declined to do so, telling medical examiners that the 09/30/2019 forms must be used starting October 5, 2018.

The FMCSA is now “encouraging” use of the updated forms, but those dated 8/31/2018 will still be acceptable for now.

The sudden change in medical forms was causing headaches for some CDL-holding drivers whose exams were recorded on “expired” forms that were then rejected by state licensing agencies.