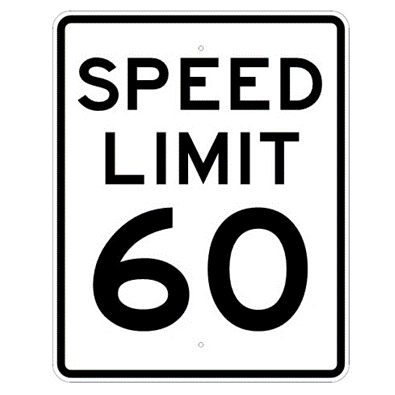 Already in effect in the Champaign-Urbana area, the posted speed limit along Interstate 74 from west of Interstate 57 to east of Cunningham Avenue will be reduced from 70 mph to 60 mph, according to an IDOT news release.

IDOT cited a recently completed speed study on I-74 and I-57 in the Champaign-Urbana area that revealed prevailing speeds, crash rates and number of interchanges. Those stats justified the speed limit reduction on I-74. However, the study also suggested that the 70 mph speeds on I-57 are suitable.

“Speed is a significant factor in the severity of every crash, and the interaction between higher-speed through traffic on an interstate with lower-speed traffic entering or exiting at interchanges was shown to be an issue,” IDOT said in a statement. “Reducing the speed limit of through traffic to closer to that of traffic from interchanges gives drivers more time to react, thereby reducing the severity of a crash or avoiding one altogether.”

Illinois does not have lower speeds for large commercial vehicles.

Previous articleDicom Purchased By Royal Mail
Next articleUS Mexico agree, US Canada, not so much