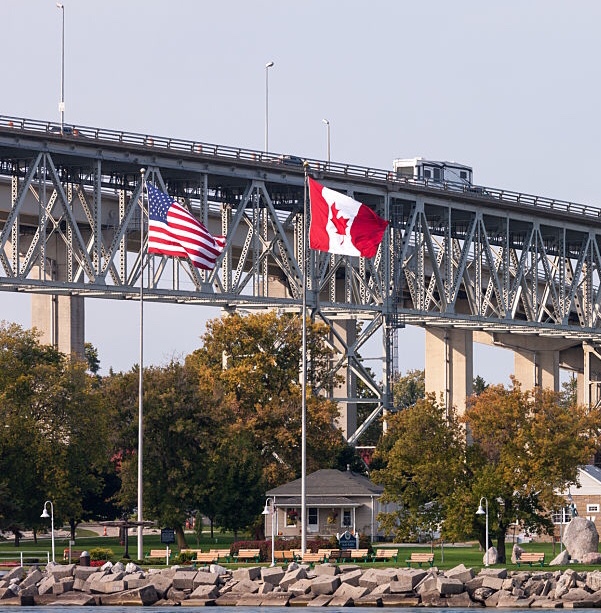 NAFTA on the Rocks for Canada

NAFTA on the Rocks for Canada

Time is running out for Canada to join a revised NAFTA agreement with the U.S. and Mexico, said U.S. Trade Representative Robert Lighthizer.

The major sticking points are Canada’s wish to preserve the Chapter 19 dispute resolution system and U.S. access to Canada’s protected dairy market, according to Lighthizer.

The American government intends to send the deal to Congress by Sunday, although Canadian officials doubt the U.S. can turn the agreement into a bilateral trade deal with Mexico.